MENA Newswire: Abu Dhabi has created sporting history by attracting the sailing regatta Cowes Week to its shores in January 2023, consolidating its position as the Middle East’s sports capital. Since 1826, Cowes week has been a permanent fixture in the British sporting summer calendar, making it one of the oldest and most successful sporting events in the world. This international regatta now hosts up to 40 daily races for around 750 boats, making it the largest of its kind in the world. 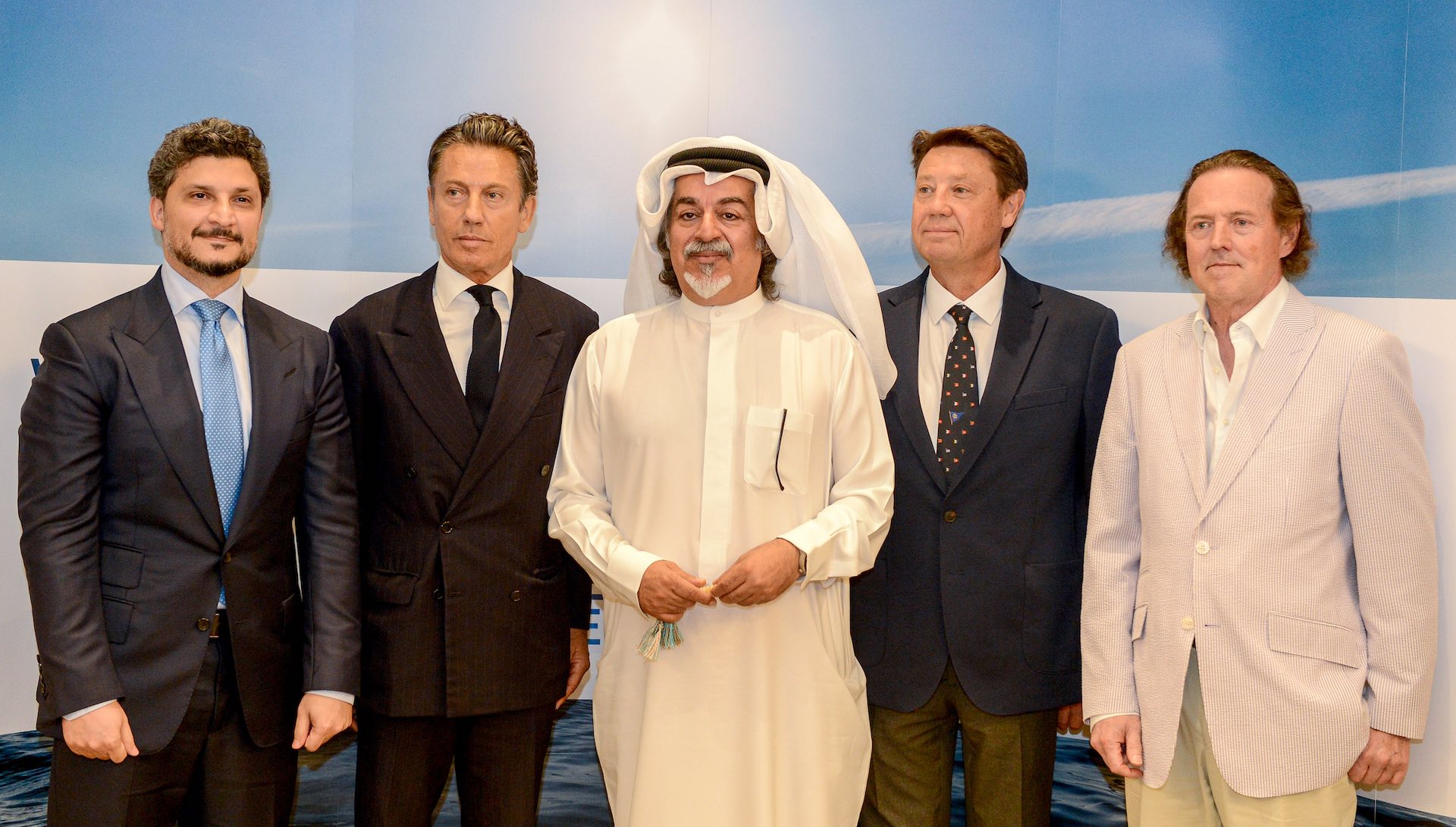 The event offers a great mix of sailing competitions and social activities. Over 8,500 competitors compete in this event, including Olympic and world-class professionals as well as weekend sailors. The event attracts more than 100,000 spectators and supporters who watch the sailing teams, enjoy the parties and entertainment, and experience the unique atmosphere. This is a truly unique experience. It is also covered by international media.

The initiative was officially announced yesterday evening at the Grand Gyatt Hotel in Abu Dhabi by Khalid Al Mutawa, Chairman of Z Zone Events LLC. He stated, “We are delighted to host this prestigious sporting event in Abu Dhabi next year and will welcome international sailors from around the world to compete in Abu Dhabi. This event will provide local and regional sailors with an ideal opportunity to compete with the best in the world.”

“While Cowes Week has been around for almost 200 years, it is only recently that it has been organized by a single body and will take place outside of the UK for the first time ever in 2023,” said Al Mutawa. “In addition to showcasing UAE’s sporting attractions to the world, the event will also make Abu Dhabi’s tourism attractions more accessible. The week-long carnival is expected to generate around 25,000 room nights in Abu Dhabi during January 2023 and we plan to make this a permanent fixture.”

Laurence Mead, Cowes Week Regatta Director said: “We are delighted to partner with Z Zone Events LLC and bring the Cowes Week Regatta to Abu Dhabi and encourage the participation of more sailors. We will have eight competitive races during the Abu Dhabi event together with an eclectic mix of racing and festivities, a 196-year-old tradition that is as much about having fun with your friends as it is about hard-core racing. Enter for a week or just for a few days, there are trophies to win every day and parties every night.”

Cowes Combined Clubs (CCC) run the racing as a single organization. CCC has 9 members: 8 yacht clubs and the Cowes Town Regatta committee. Cowes Week Ltd (wholly owned by CCC) was formed to provide a single management board for the event with overall responsibility for policy decisions and determining strategic direction. This ensures that the business operation of both the shore-side and racing elements are managed in a more streamlined way. CWL is serviced on a day to day basis by the Management Team, with input from the committee structure.

Spanish league to be sponsored by EA Sports in 2023

Oscar Piastri is promoted to the Formula One team by Alpine

California armored truck was robbed of jewelry worth millions of dollars

Climate hazards are linked to 58 percent of infectious…

Lewis Hamilton says he could have appeared in Top Gun…