Business
On Jan 19, 2022
Share
Arada, a Sharjah-based development company, has purchased the last remaining beachfront land plot on the Crescent of the world-famous, award-winning Palm Jumeirah, marking the fast-growing developer’s first project outside Sharjah and its entry into the Dubai property market. 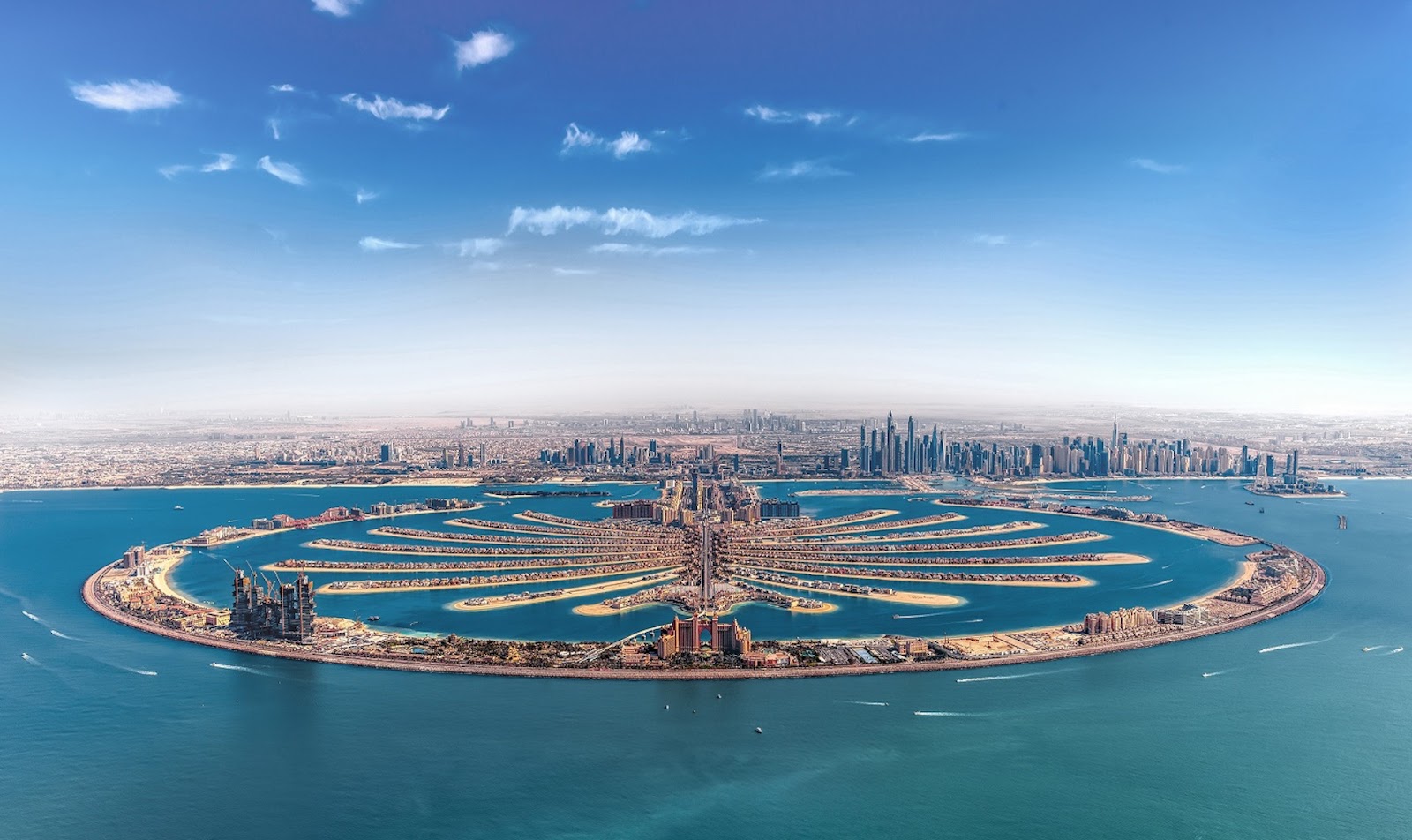 Valued at AED240 million, the plot has been bought from Nakheel, the master developer behind Palm Jumeirah. Located on The Palm’s East Crescent, the 20,500 square metre plot is located with views of the Burj Khalifa and Burj Al Arab to the east and the rest of the Palm and Dubai Marina to the south and west. The site is also close to the Waldorf Astoria Dubai Palm Jumeirah and the Sofitel Dubai The Palm.

Design work on Arada’s mixed-use project on Palm Jumeirah, which will contain residential, leisure and F&B components, has already begun. Full details will be revealed at the sales launch, scheduled to take place in the third quarter of 2022.
Prince Khaled bin Alwaleed bin Talal, Vice Chairman of Arada, said, “This is a landmark moment for Arada, allowing us to diversify into one of the world’s most respected and competitive real estate markets. Our exponential growth in less than five years has resulted in a reputation for delivering beautifully designed projects to an exceptionally high standard, and we look forward to bringing that capability to Dubai. We are especially pleased to be launching our first Dubai project at the globally renowned Palm Jumeirah, one of the Emirate’s most ambitious and successful mega projects.”
Arada’s projects include Aljada, Sharjah’s largest ever mixed-use megaproject where 5,000 units are currently under construction, and Masaar, an upscale forested community with 4,000 villas and townhouses. The developer has completed 2,200 homes in total, including five of the six phases as its first project, Nasma Residences.
Share FacebookTwitterGoogle+ReddItWhatsAppPinterestEmail

Airport Show 2022 in Dubai to focus on digital airports

Emirates signs MoU to promote tourism to The Bahamas