Death toll from flash flooding in China has risen to 17

An emergency press conference was held at a local police station in northwest China’s Qinghai Province after sudden mud-rock flows triggered by torrential rain struck villages early on Thursday. Local authorities said 17 people were dead and 17 others were missing. Twenty people who had been reported missing have been rescued. Han Xianghui, vice head of the provincial emergency management department, said about 4,500 firefighters, policemen, servicemen, emergency response personnel, and local residents are still searching for the missing people. 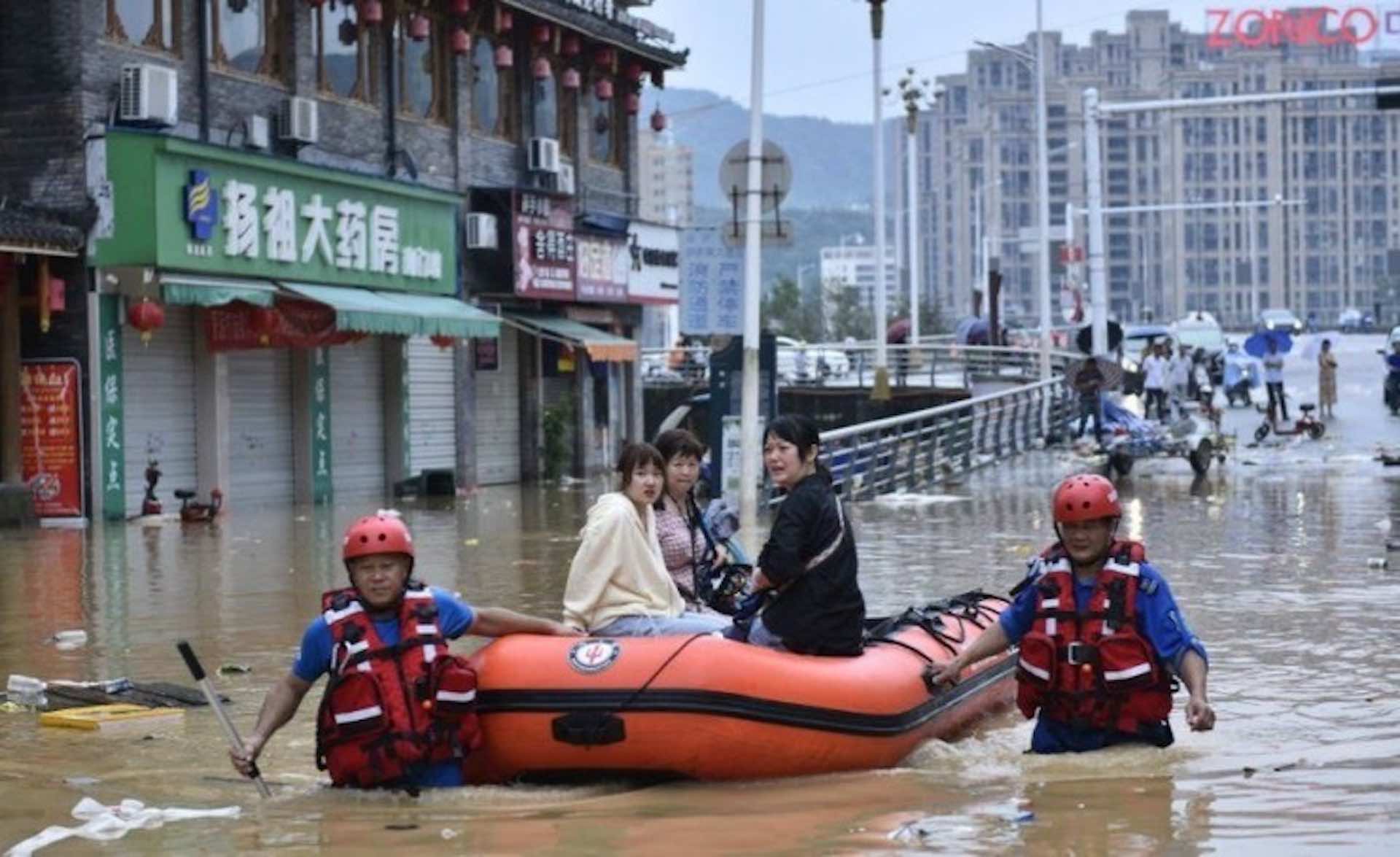 Heavy rain started at 10:25 pm Wednesday in the Datong Hui and Tu Autonomous Counties in Xining, the provincial capital, and continued throughout the night. In the hours following the downpours, flash flooding and mudslides had started to occur as well as rivers were changing course as a result of the floods. As a result of the storm, a total of 6,245 residents in six villages have been affected. At least two buildings have been washed away and 14 buildings have been severely damaged.

Preliminary agreement between Sri Lanka and the IMF is expected

Mosque explosion in Kabul has killed four and injured 10

Brad Pitt debuts as a sculpture artist in Finland

Flood toll rises in Pakistan, 25 children are among the 57 more deaths