For his discoveries on human evolution, Swedish scientist Svante Paabo received this year’s Nobel Prize in physiology or medicine. The Nobel Prize winner was announced Monday at the Karolinska Institute in Stockholm, Sweden, by Thomas Perlmann, secretary of the Nobel Committee. 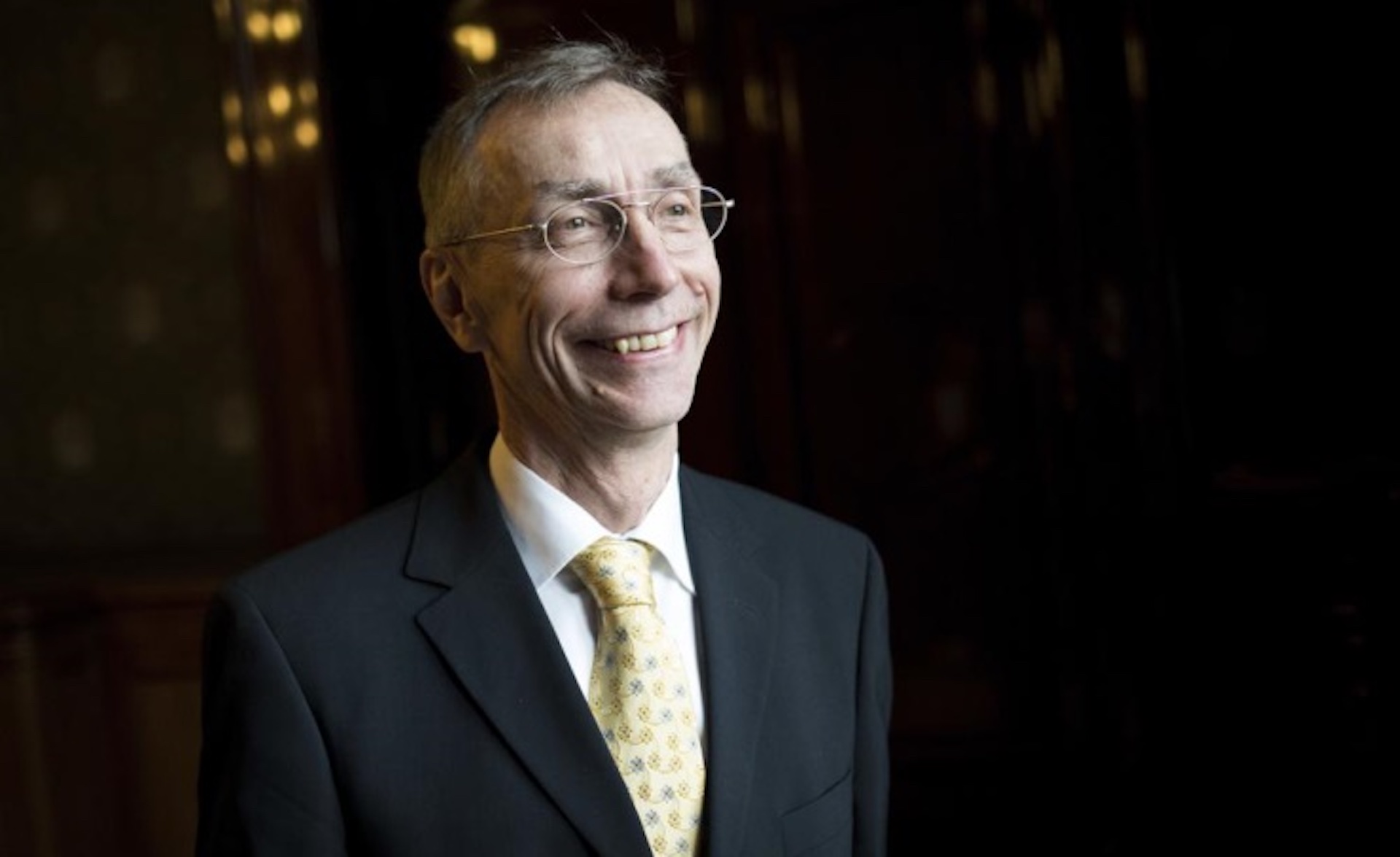 The genomes of modern humans and the closest extinct relatives they share, the Neanderthals and Denisovans, have been examined by Paabo, showing there has been cross-pollination. A week of Nobel Prize announcements began with the medicine prize. There will be a physics prize on Tuesday, a chemistry prize on Wednesday, and a literature prize on Thursday. On Friday, the 2022 Nobel Peace Prize will be announced, and on October 10, the 2022 Nobel Economics Prize will be announced.

For their discoveries into how the human body perceives temperature and touch, David Julius and Ardem Patapoutian were last year’s medicine recipients. There will be a cash award of 10 million Swedish kronor (nearly $900,000) handed out on December 10. A bequest left in 1895 by Nobel’s creator, Swedish inventor Alfred Nobel, funds the prize.

ILO warns that rising inflation and falling wages will increase…

Economists predict more pain for the UK as the economy shrinks

634,000 Ford vehicles are being recalled worldwide because of fire…