Export growth in China sinks in August, while imports shrink

There was a drop in Chinese trade in August due to a decline in global consumer demand and a drop in domestic demand, as a result of high energy prices, inflation, and anti-virus measures. The growth rate of exports decreased from 18% in July to 7% in August. The Associated Press (AP) reported that demand for Chinese exports has cooled as Western economies cool and the Federal Reserve raises interest rates to contain surging inflation. China’s continued closure of cities because of virus outbreaks has affected consumer spending. Chinese domestic demand continues to be weak, as evidenced by the lack of import growth. 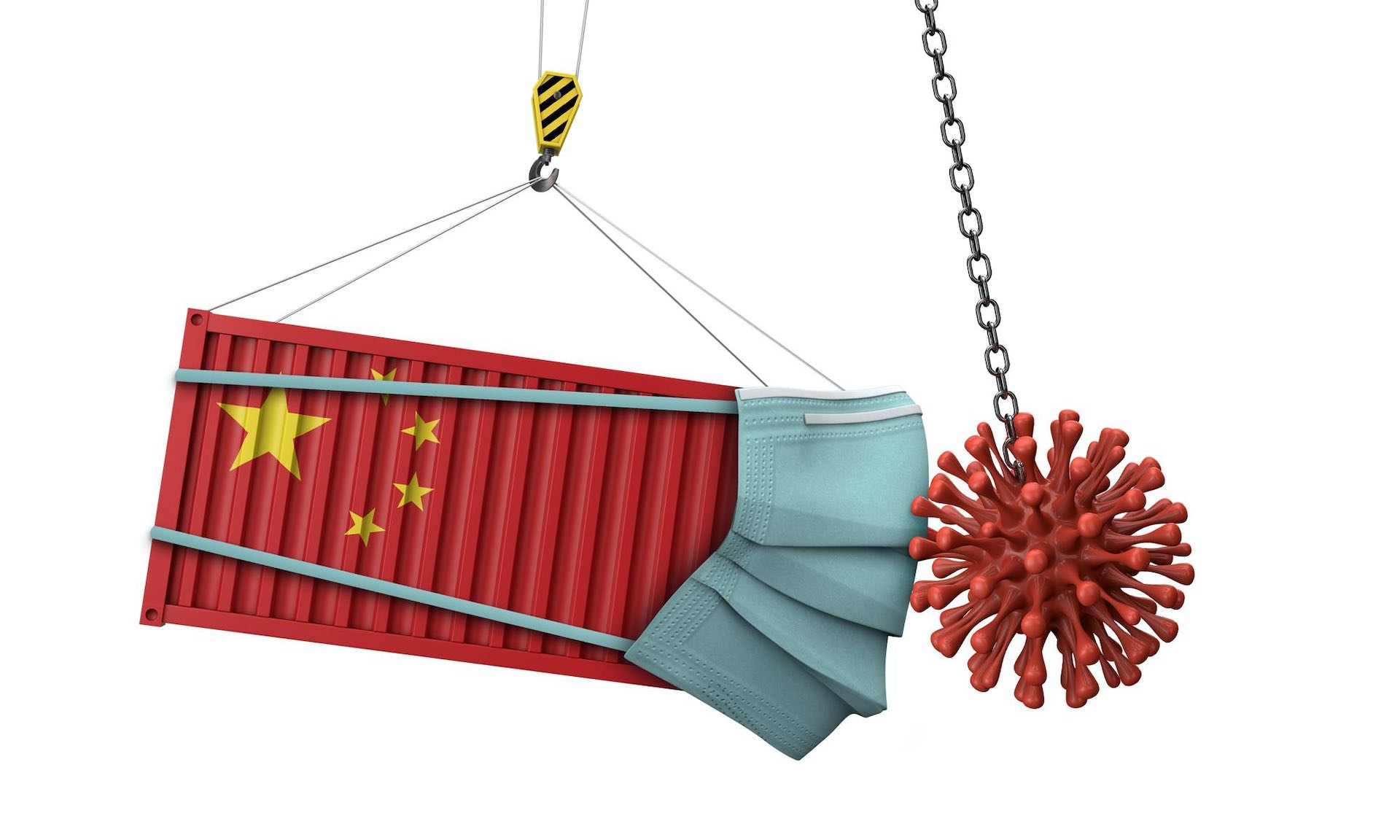 Due to virus outbreaks in Shanghai and other industrial centers, China’s second-largest economy grew by 2.5% in the first half of 2022, less than half the 5.5% annual target set by the ruling Communist Party. Recently, restrictions have restricted activity in areas such as the southern business center of Shenzhen. In the southwest, a dry summer has left reservoirs unable to generate hydropower and disrupted river traffic. Private sector forecasters and the International Monetary Fund have lowered their growth predictions.

In the United States, exports fell 3.8% to $49.8 billion from a year ago, while imports fell 7.3% to $13 billion. In the wake of the tariff war, the politically sensitive trade surplus with the United States narrowed by 2.4% to $36.7 billion. In response, Beijing raised its own import duties and told Chinese firms not to buy American products. Due to weak European demand, China’s exports to the 27-nation European Union dropped 18.4% to $51.3 billion.

Microsoft in talks to invest $10 billion in ChatGPT

Flydubai expands its network to three destinations in Kazakhstan