UAE Minister of State for Foreign Trade, Dr. Thani bin Ahmed Al Zeyoudi, said the comprehensive economic partnership agreements (CEPAs) signed by the UAE with India, Israel, and Indonesia in the first half of 2022 will contribute to the growth of the national economy by 2.6 percent by 2030. 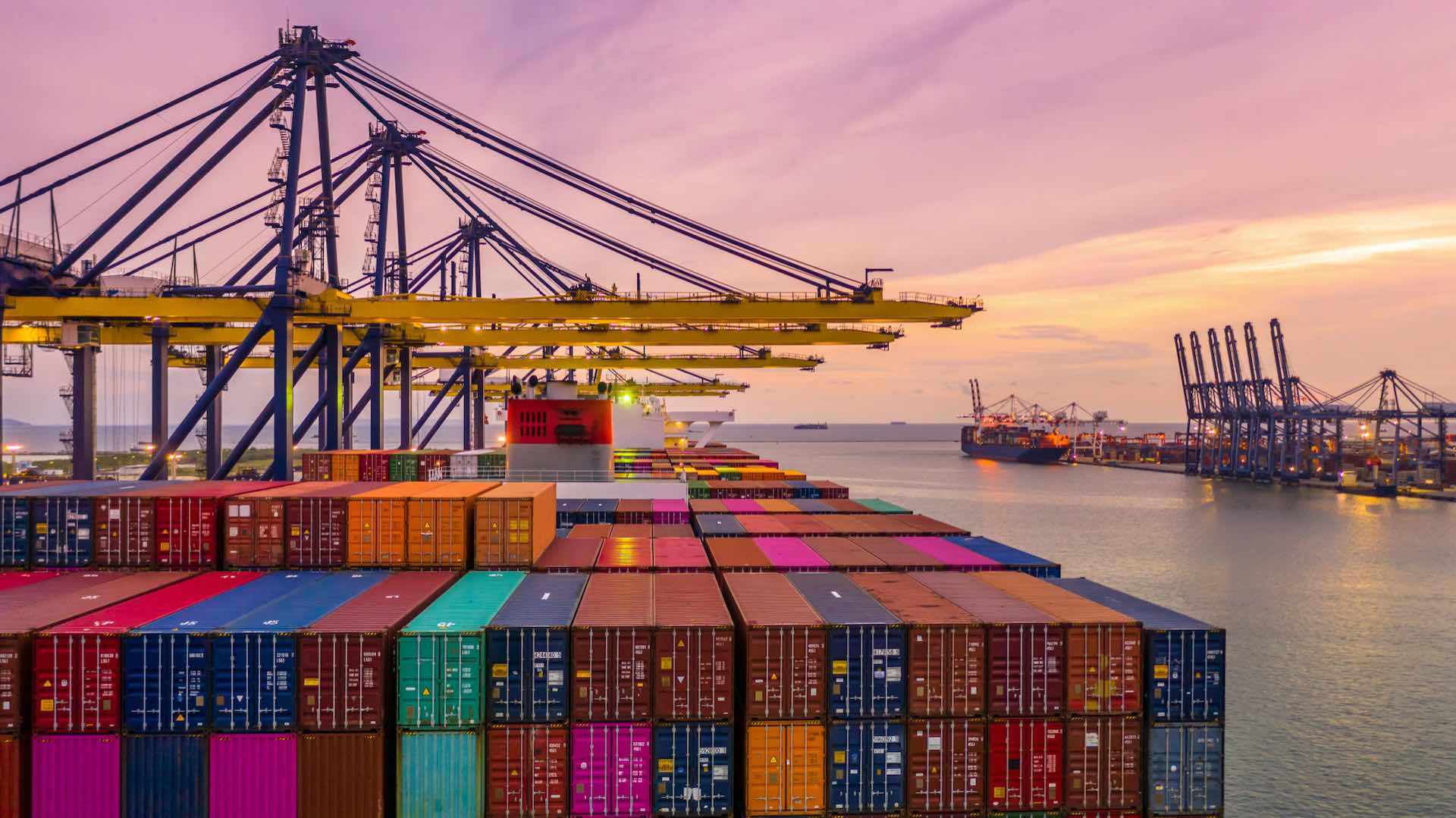 “After the signing of the CEPA with Indonesia, we now have access to a large market with 1.7 billion people, including 1.4 billion people in India and 280 million in Indonesia, in addition to nearly 10 million people in Israel,” Al Zeyoudi said. “About a year ago, we spoke about covering markets that account for four billion people from the Far East to West Africa,” he added, stressing that the three CEPAs have opened large markets to achieve national economy’s growth, with preliminary figures point out that the first CEPA with India is expected to achieve 1.7 percent growth in the national economy by 2030 while the CEPA with Indonesia is expected to achieve a 0.87 percent increase,” he said.

The UAE is open to the world’s countries in terms of signing agreements, and those willing to move forward with the agreement signing process will be prioritized, he further added. This month, the country will sign its fourth CEPA with Colombia and is in negotiations with Turkey. The CEPA signing negotiation process with several African and East Asian countries and Georgia has already commenced. The UAE is also coordinating with Chile in this regard.

Despite a waver in US futures, global stocks end the Fourth of July high