The indigenously developed high-speed expendable aerial target ABHYAS was successfully tested at the Integrated Test Range (ITR) in Chandipur off the coast of Odisha in India. The plane demonstrated high maneuverability during the test flight, as well as its capability to maintain its level at low altitude. A ground-based controller flew the target aircraft on a pre-designated low-altitude flight path, which was monitored by various tracking sensors deployed by the ITR, including a radar and an electro-optical targeting system. 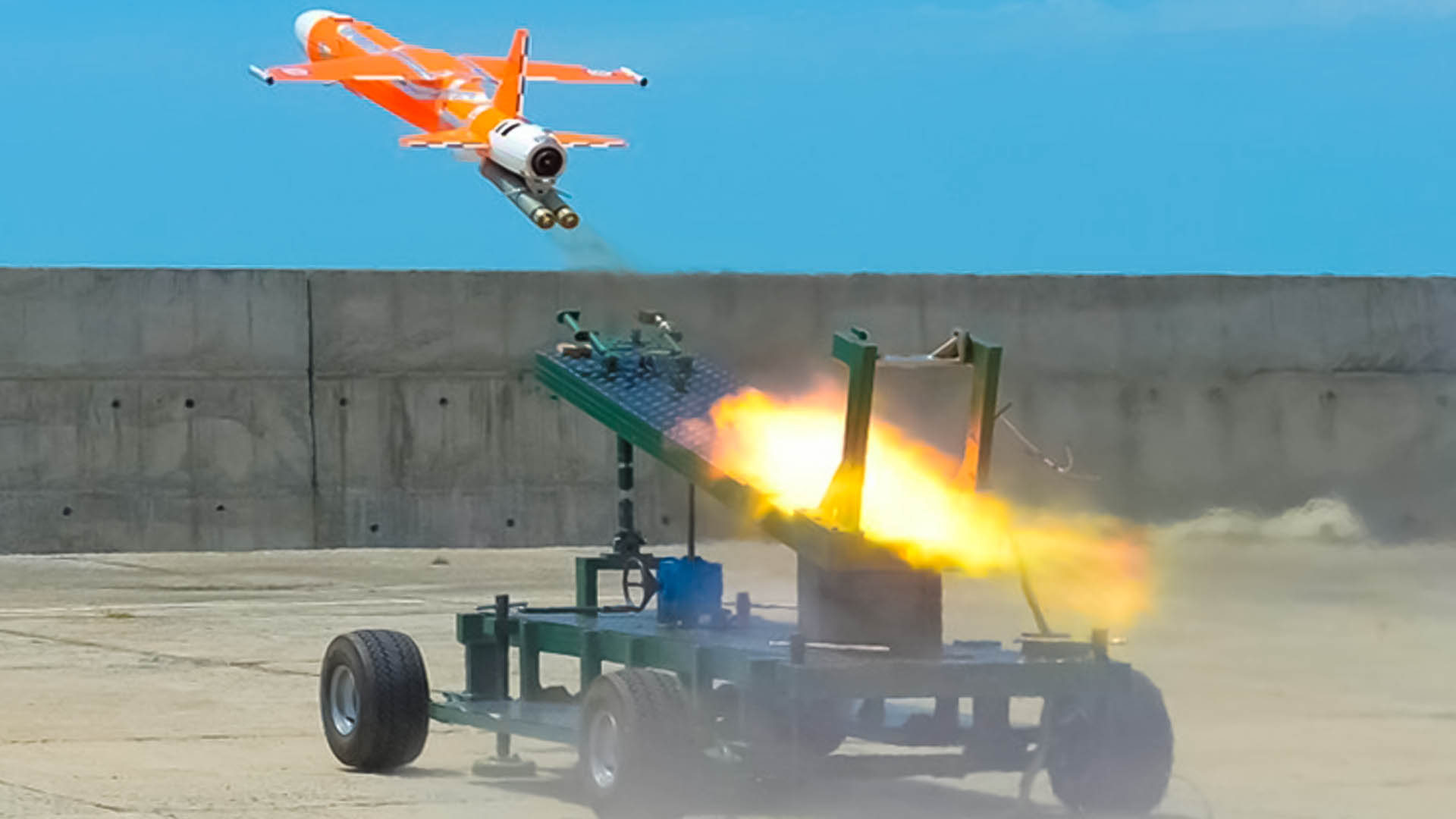 ABHYAS is designed and developed by the Aeronautical Development Establishment of the Defence Research and Development Organization (DRDO) of India. Indian Defence Minister Rajnath Singh congratulated both DRDO and the armed forces for the success of ABHYAS. In his opinion, the development of this system will meet the requirements of aerial targets. Team members involved in the design, development, and testing of the system were lauded for their efforts.

Driverless robotaxi tests begin in Beijing with Baidu and Pony.ai