In Japan’s first failed rocket launch in nearly 20 years, an eight-satellite rocket failed just after liftoff Wednesday, resulting in a self-destruction command. According to Japan Aerospace Exploration Agency President Hiroshi Yamakawa, the Epsilon-6 rocket did not orbit around the Earth in the right position and had to be aborted less than seven minutes after taking off from the Uchinoura Space Center in the southern Japanese prefecture of Kagoshima. 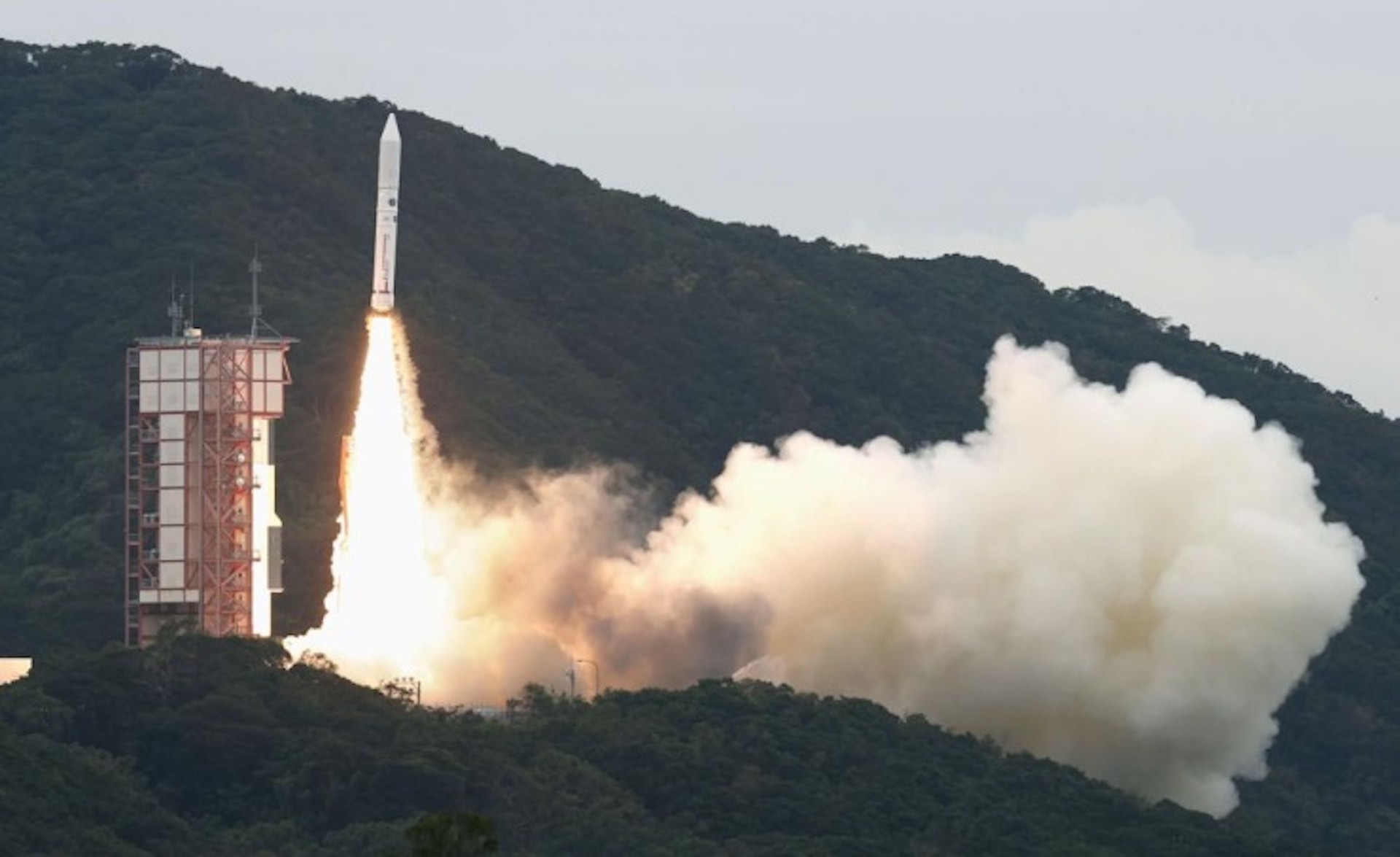 “We deeply apologize for our failure to live up to the expectations” of local officials and those who were involved in the development of the satellites, Yamakawa said, pledging to assist in the investigation into the cause of the failure. After deciding that the rocket could not fly safely and enter a planned orbit, JAXA sent a self-destruction signal. The rocket and payloads are believed to have fallen into the sea east of the Philippines, according to JAXA.

The agency said it was still investigating the cause of the failure. There were eight payloads on the Epsilon rocket, including two developed by a private company from Fukuoka, in the southern prefecture of Fuji. A commercially developed payload was carried by an Epsilon rocket for the first time.

Defeating Spain, Morocco advances to the World Cup quarterfinal to…