During His Majesty’s working visit to the United States, King Abdullah and Queen Rania Al Abdullah will receive the Path to Peace Award in New York. Presented by the Path to Peace Foundation affiliated with the Holy See Permanent Observer Mission to the United Nations, the award acknowledges Their Majesties’ role in promoting interfaith harmony and dialogue, bolstering prospects for peace, and Jordan’s humanitarian efforts to host refugees. 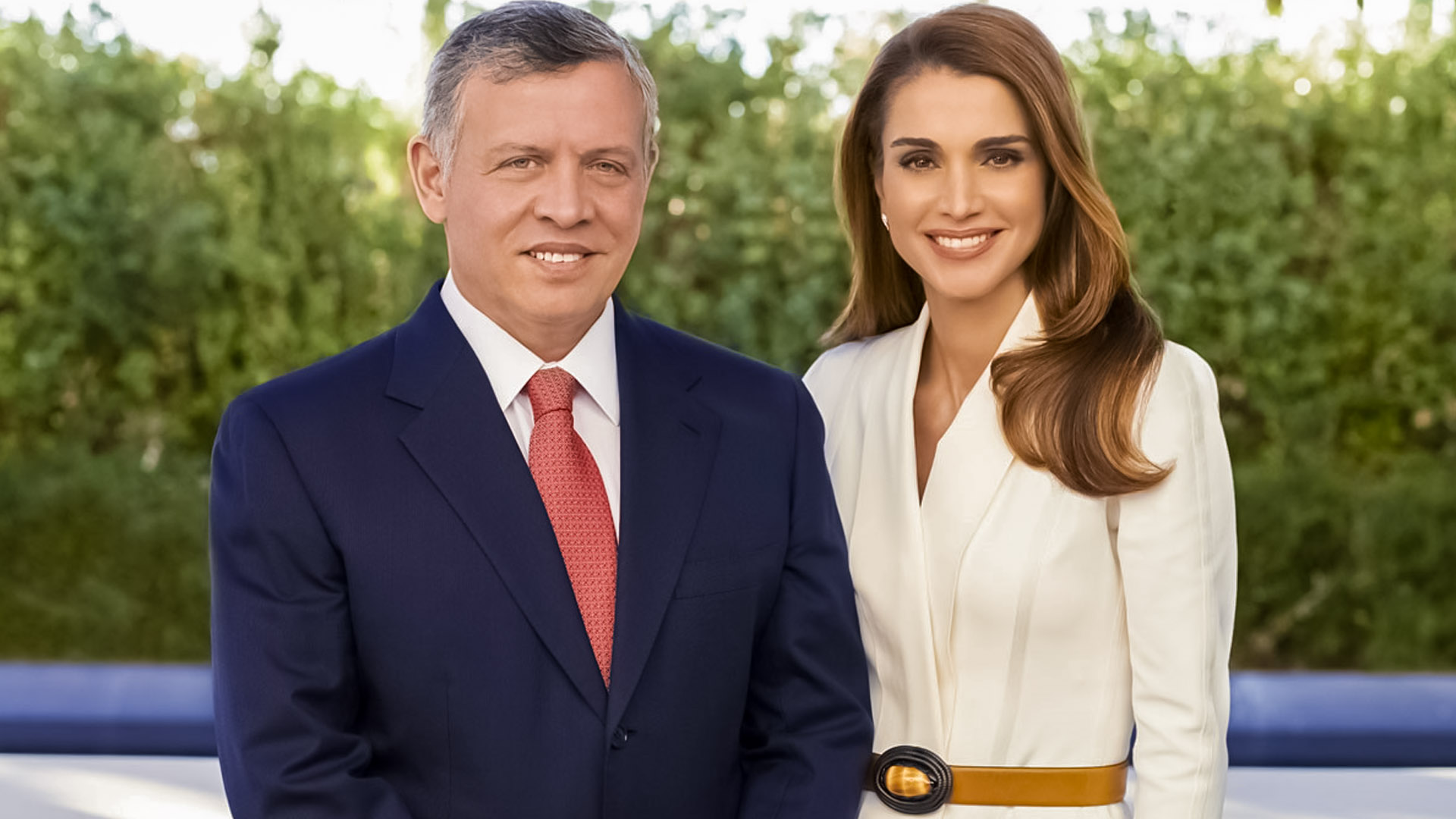 In New York, King Abdullah is also scheduled to meet with the Jordanian American Physicians executive board and a number of renowned Jordanian doctors. This is part of His Majesty’s efforts to reach out to Jordanian expatriates and hear about their achievements. He plans to meet with Christian leaders in the United States to reaffirm the importance of preserving the Christian presence in the Middle East and protecting the rights of Arab Christians. Continuing the working visit that began on Friday, His Majesty heads to Washington on Friday.

BMW i Vision Dee – a car that changes colors