Launch of 5G services in India is scheduled for October

Indian Communications Minister Ashwini Vaishnaw has said that India is ready for 5G service launch in October this year. In an effort to facilitate faster and easier deployment of telecom infrastructure in India for faster 5G roll-out, the Indian Telegraph Right of Way Rules, 2016 has been amended by the BJP government. In his address at an event in New Delhi, the Communications Minister underlined the four basic ingredients for ensuring a faster rollout of 5G services across the country, namely spectrum allocation, reforms in the processing of RoW permissions, co-operative federalism, and service rollout. Harmonization and allocation of spectrum have been completed successfully. 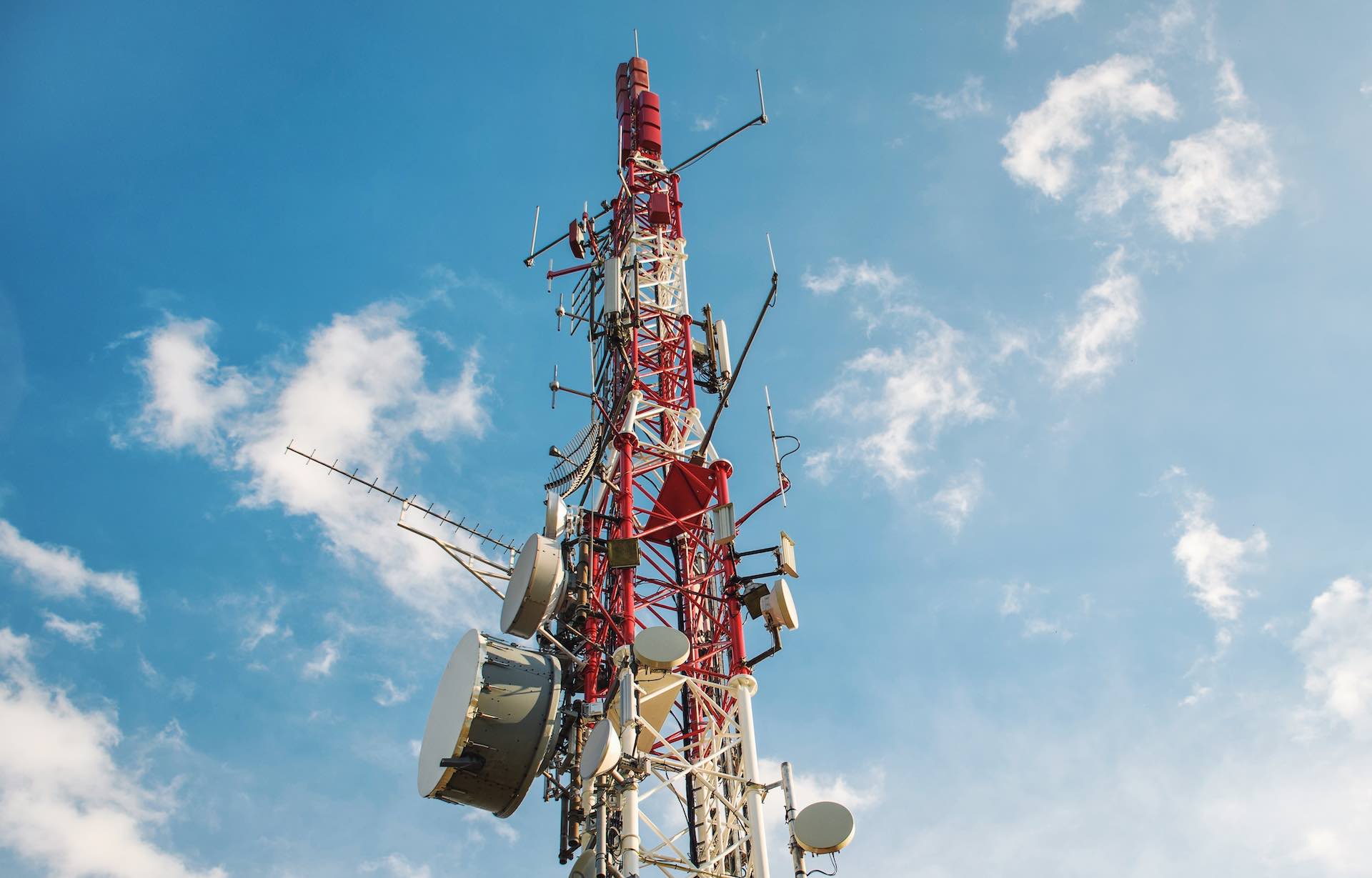 According to Minister Vaishnaw, the GatiSakti Sanchar Portal was launched by the Department of Telecommunications (DoT) in May this year in alignment with the vision of Indian Prime Minister Narendra Modi for the development of infrastructure services in an integrated manner in accordance with his vision. In order to get India ready for the launch of 5G, Mr Vaishnaw said that the IT systems of all the states and union territories, along with major infrastructure ministries such as Railways and Highways, have been integrated with the portal.

Pakistan declares a national emergency after floods kill over 900

Rapid and concrete EU expansion is sought by Germany and France

One dead, eight missing after a tanker explodes in Thailand