Mbappe in image rights battle with France ahead of World Cup

An image rights dispute between Kylian Mbappe and the French soccer federation resurfaced Monday as the team prepared for Nations League matches. A months-long disagreement and an ongoing extortion scandal involving Paul Pogba threaten to disrupt France’s preparations for the World Cup in Qatar, AP reports. According to a statement released by Mbappe to France’s national news agency, the star of Paris Saint-Germain will not participate in the photo session with his teammates due to the fact that the French federation did not amend the collective agreement that governs the team’s rights before the World Cup. 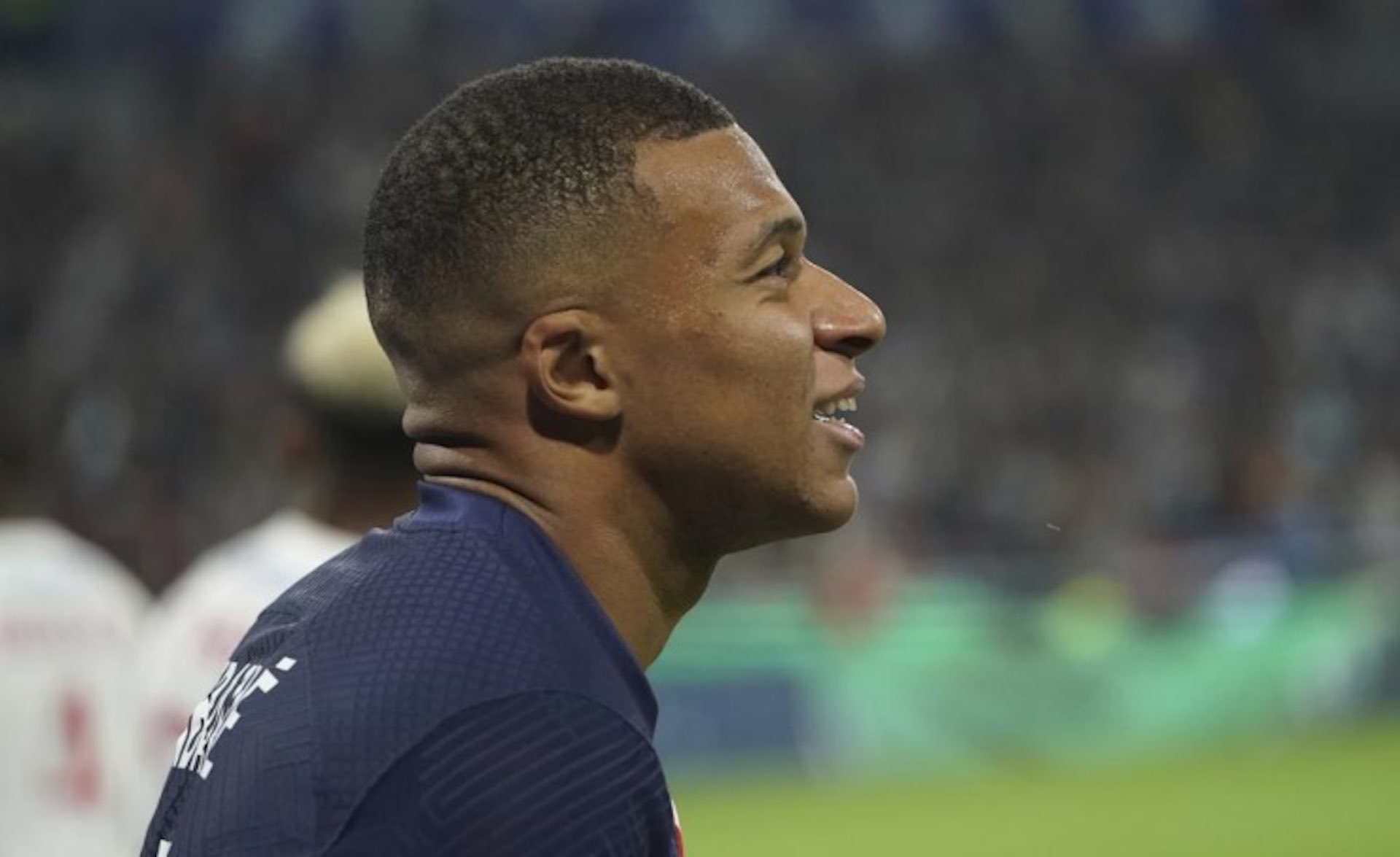 The lawyer for Mbappe could not be reached for comment. Currently, players are required to participate in marketing operations with the team’s sponsors under a contract dating back to 2010. A player receives 25,000 euros ($25,000) for each international match they play. It is Mbappe and his advisers’ contention, however, that the agreement is unfair because images of some high-profile players are used more often than those of others. As part of their demands, they also want the right to review and evaluate the brands with which players are associated.

In March, Mbappe boycotted a marketing event for the federation. Thursday, France plays Austria, and three days later, it plays Denmark in Copenhagen. In the Nations League, the French face relegation to the second tier. With two points from four games, the defending champions are in last place in Group 1. It is Denmark who leads with nine.

Tennis legend Roger Federer will retire after the Laver Cup

As FIFA lifts the ban on Indian federation, the U-17 World Cup will proceed

Clean energy transition to help Indonesia to diversify its economy…

As FIFA lifts the ban on Indian federation, the U-17 World Cup will…