The Tunisian National Guard has told the media that it has thwarted several attempts to migrate irregularly across the country and has rescued hundreds of migrants. A spokesperson for the Directorate General of the Tunisian National Guard said in a statement that units of the maritime branches of the Naval Guard in the center had thwarted 22 attempts to cross maritime borders and rescued 669 migrants. 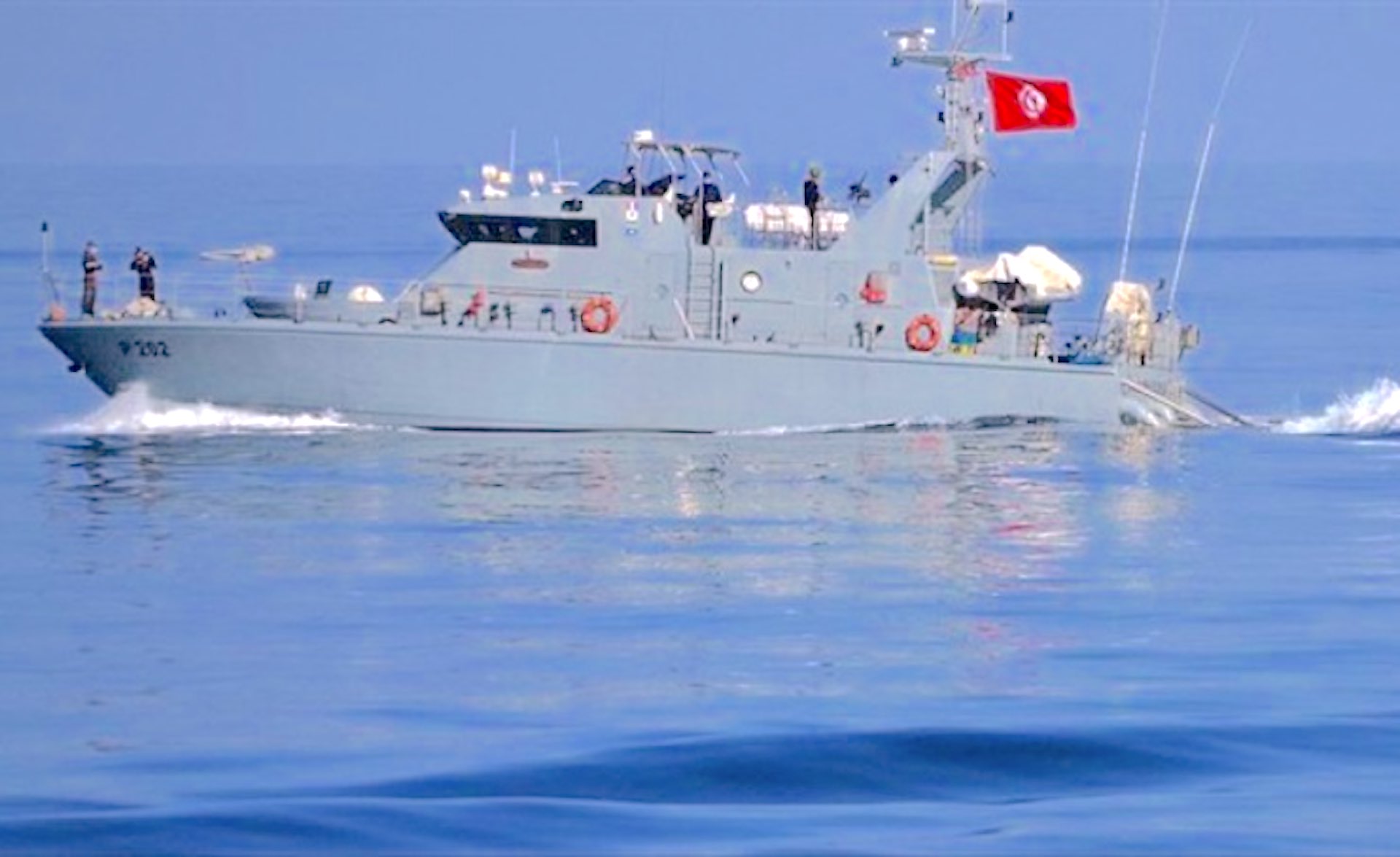 The Tunisian National Guard units in the north, he added, had thwarted five attempts by people to cross the maritime border illegally in the past week. They also rescued 62 people. According to the statement, they are all Tunisian citizens, and they were rescued on a boat that was 80 kilometers (50 miles) off the island of Kuriat near the eastern coastal city of Monastir, according to the statement.

In a preemptive operation, the National Guard arrested five people who were “preparing to lead an illegal immigration bid from the coast of Sousse province in the east of the country”, spokesman Jebabli said. Several groups of migrants, reportedly from Tunisia, were being rescued at the weekend by the Italian coast guard and the Spanish private rescue organization Open Arms.

2,500 dead seals were found along the coast of the Caspian Sea in Russia

Volcano eruption at Mount Semeru has prompted an alert in Indonesia

US slaps terrorism sanctions on two companies and accountants in Lebanon

On the sidelines of the G20 Summit in Bali, Sheikh Mohamed planted a…