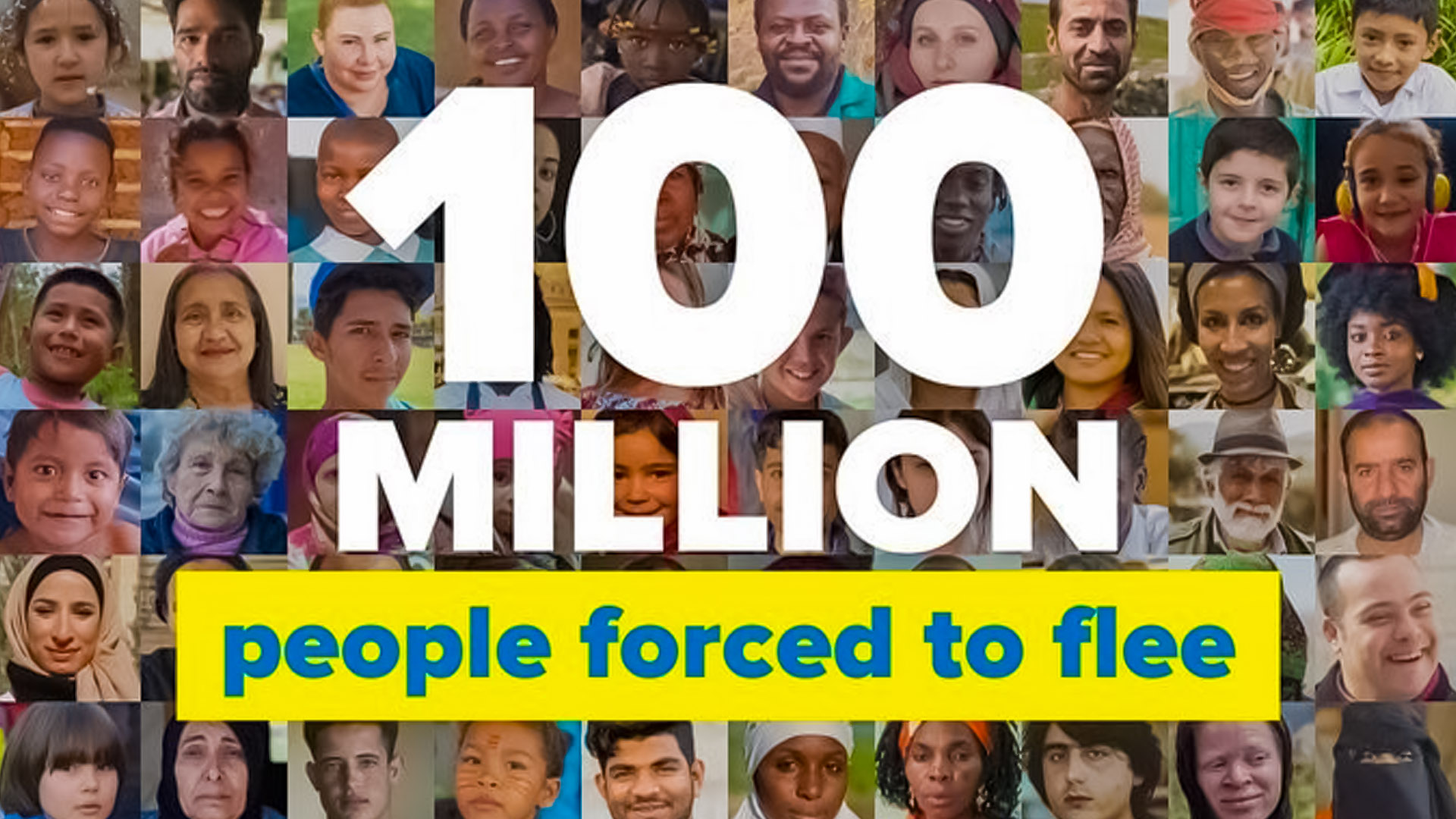 According to the UN Refugee Agency (UNHCR), this dramatic increase in refugee numbers has been caused by both the Ukraine crisis as well as other deadly conflicts. According to UNHCR, the number of forcibly displaced people will surpass 90 million by the end of 2021. This is largely due to violence in Ethiopia, Burkina Faso, Myanmar, Nigeria, Afghanistan, and the Democratic Republic of the Congo.

India signs a train deal worth 3 billion euros with Siemens

Global warming will not stop half of the glaciers from melting, a…