Mosque explosion in Kabul has killed four and injured 10

It has been announced that at least four people have been killed and 10 have been wounded after an explosion ripped off near a mosque in Afghanistan’s capital, Kabul. This is according to a hospital. The Associated Press (AP) reported that several minutes after the blast in the city’s diplomatic quarter, a column of black smoke rose into the sky and shots were fired. It was reported by the Italian Emergency Hospital in Kabul that it had received 14 casualties. Four of them were already dead when they arrived at the hospital. 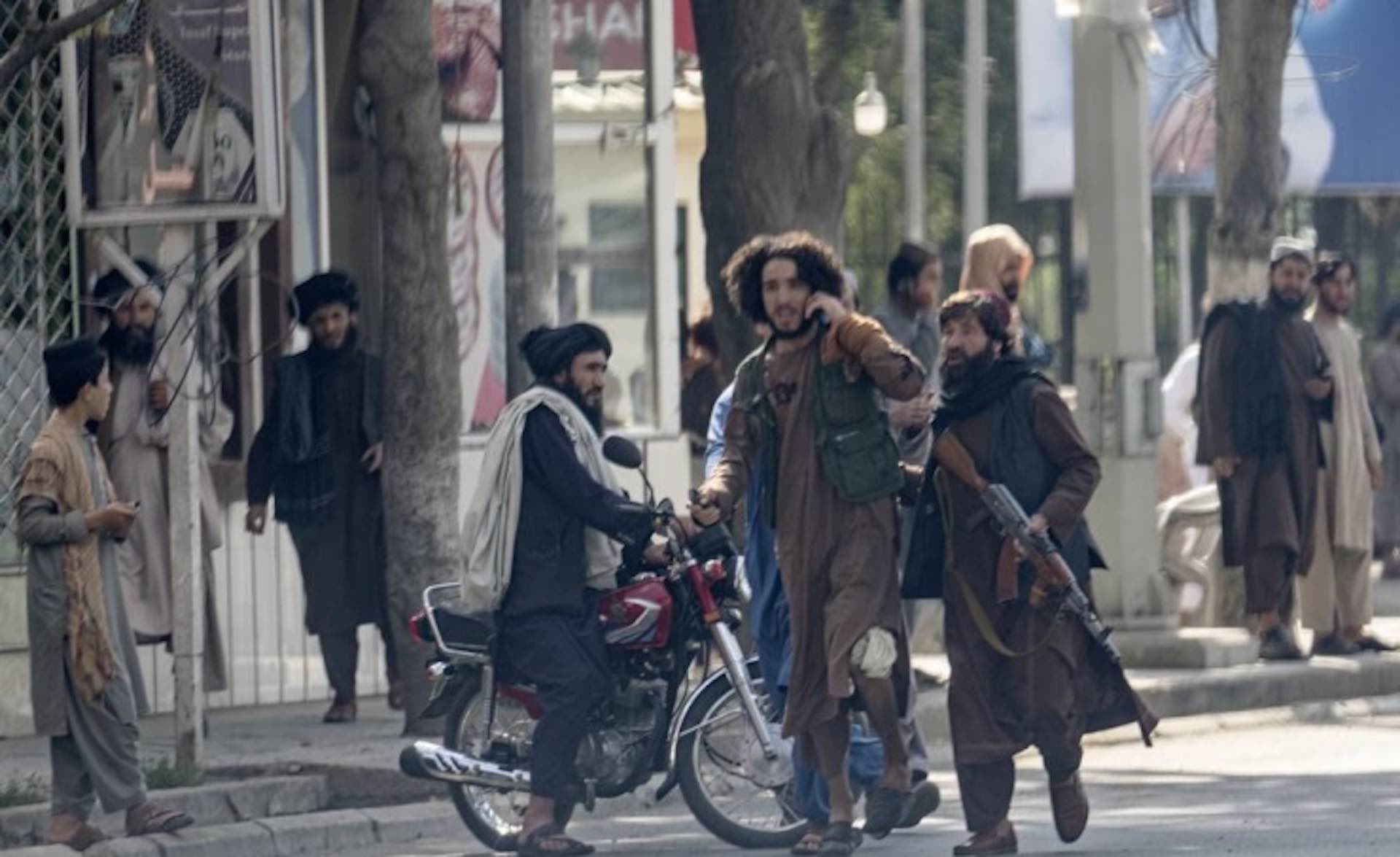 Kabul police chief Khalid Zadran said the blast targeted worshippers leaving the mosque after Friday prayers. Abdul Nafi Takor, a spokesman for the Interior Ministry, confirmed the blast occurred near a mosque on the main road. An investigation is underway to determine the cause. Police teams were at the scene and an investigation was ongoing, Takor said. There have been attacks on mosques in the past. Two people, including the mosque’s prayer leader, were killed by a bomb that struck the Wazir Akbar Khan mosque in 2020.

Powerful Hurricane Fiona roars towards Bermuda and then Canada

2,500 dead seals were found along the coast of the Caspian Sea in Russia

Volcano eruption at Mount Semeru has prompted an alert in Indonesia

US slaps terrorism sanctions on two companies and accountants in Lebanon

Bangkok hosts Asia-Pacific leaders for a conference on trade and…