Office building for the National Investigation Agency inaugurated in Chhattisgarh

The National Investigation Agency (NIA) branch office in Raipur, Chhattisgarh, was inaugurated by Indian Home Minister Amit Shah on Saturday. The government has a zero-tolerance policy towards terrorism and left-wing extremism, Mr Shah said at the event. According to Minister Shah, the Central and Chhattisgarh governments will definitely succeed in ending left-wing extremism together. Bhupesh Baghel, the Chief Minister of Chhattisgarh, attended the function as well. 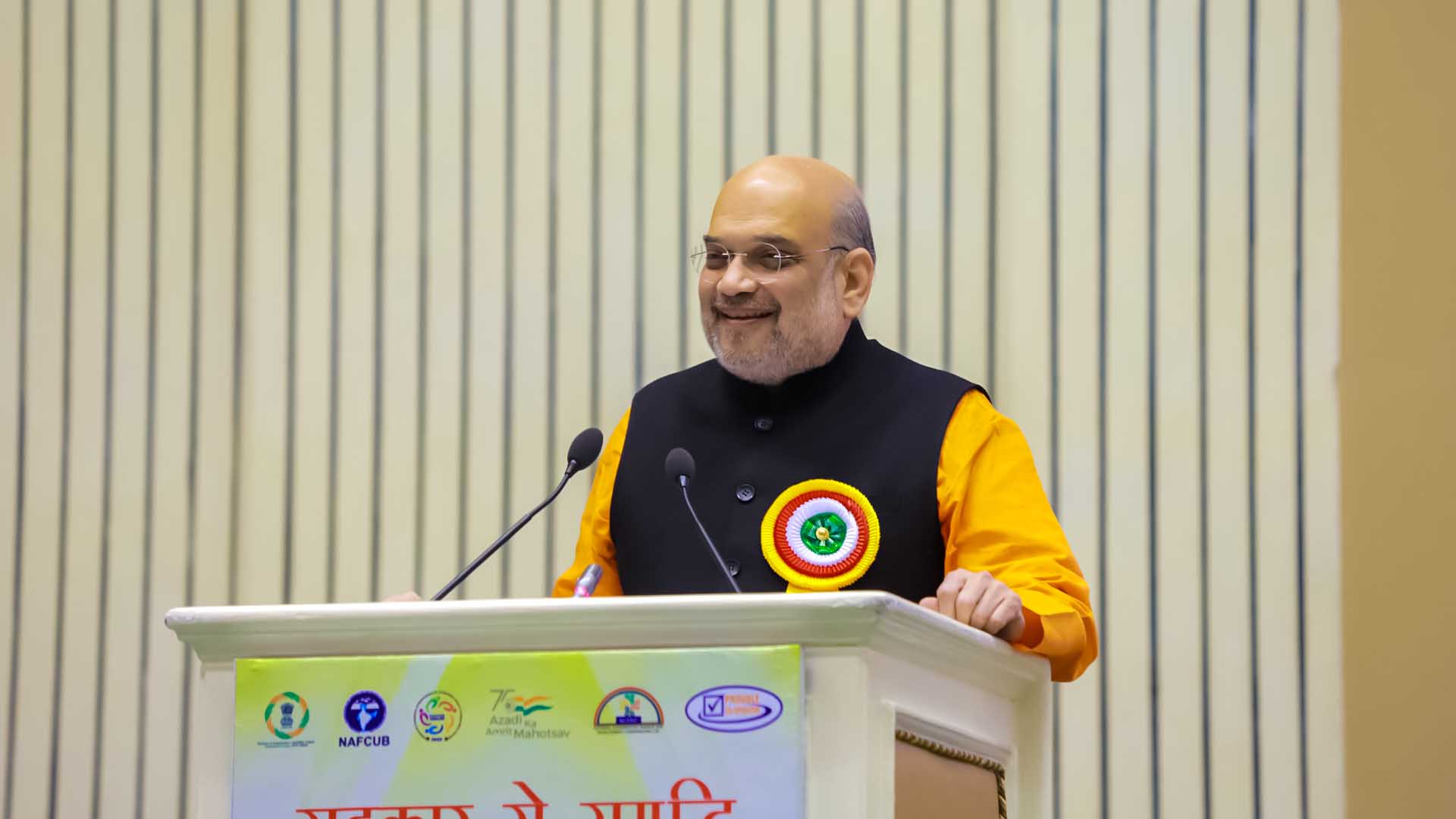 In the last three years, the Centre has empowered NIA and expanded its scope, according to Mr Shah. The NIA has been successful in convicting more than 94% of criminals since its inception. In eighteen states so far, NIA offices have been opened, and before May next year, all states will have NIA offices. A book, Modi@20: Dreams Meet Delivery, will be released at the Pandit Deendayal Upadhyay Auditorium during Mr Shah’s visit. There are articles written by experts in the book. He will chair a meeting of BJP leaders in Raipur’s Kushabhau Thakre Parisar.

Indian economic growth is expected to be 7.4 percent this year and next

Australian authorities are searching for a missing radioactive capsule