The EU agreed with the G7 to cap Russian oil prices to deprive the Kremlin of funds for its Ukraine war, as Putin said strikes on Ukraine’s infrastructure were “inevitable”. With an EU embargo on Russian crude oil from Monday, the $60 per barrel price cap, previously agreed on a political level with the United States and the G7 group of wealthy democracies, will come into effect. Russian crude shipments to the EU will be prohibited by the embargo, which accounts for two thirds of imports and could deprive Russia’s war chest of billions of dollars. 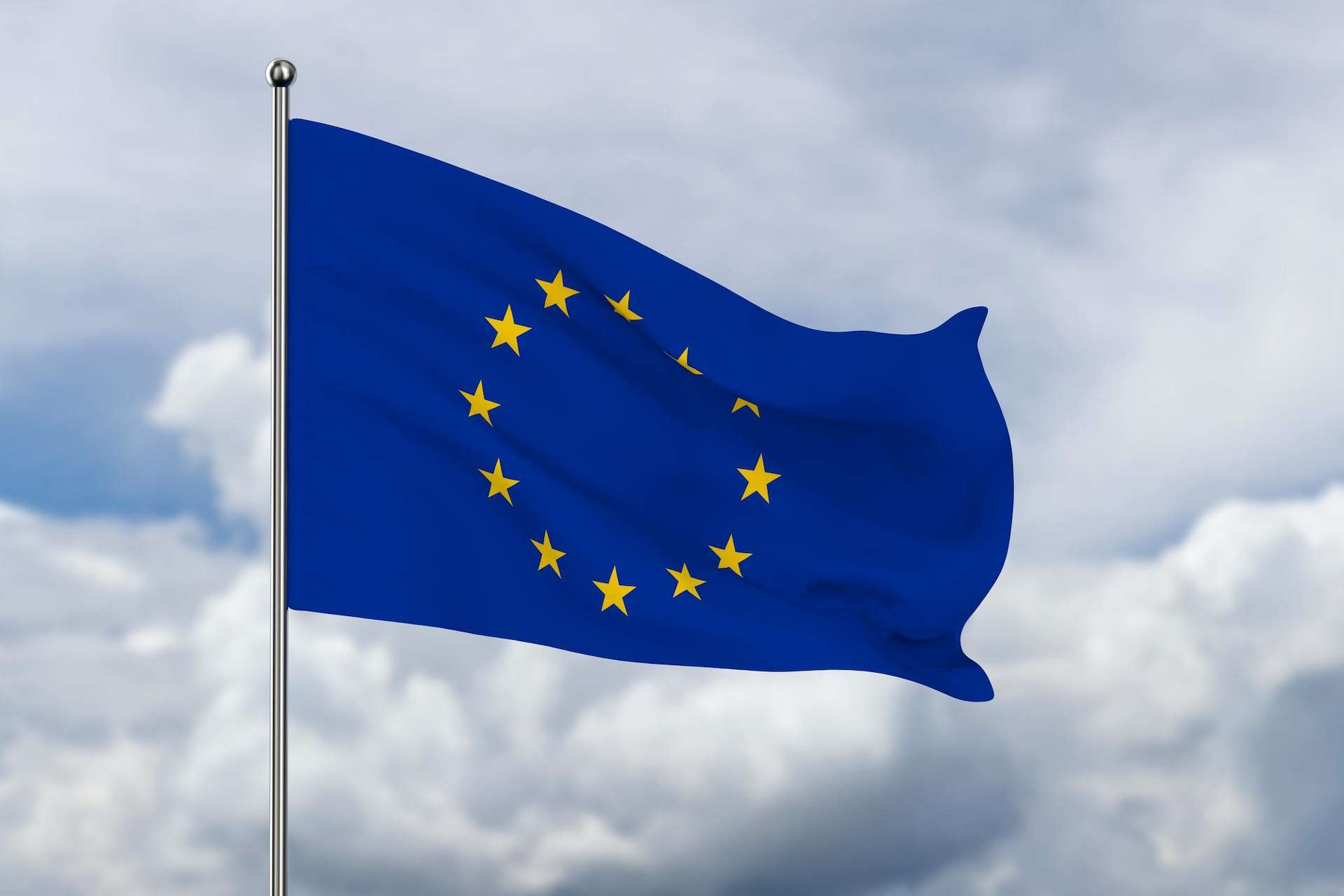 Poland refused to back the price cap plan over concerns the ceiling was too high. However, its ambassador to the EU confirmed Warsaw’s agreement on Friday evening, allowing the measure to become official this weekend. Diplomats from other EU member states and the Czech presidency said the deal was confirmed and was in the process of being implemented. It is intended to make it increasingly difficult to bypass sanctions by selling outside the EU by setting a price cap.

The ambassador of Poland to the EU, Andrzej Sados, said Brussels would take into account Polish and Baltic state suggestions for a “painful and expensive” ninth round of sanctions against Moscow. As a result of humiliating defeats during what has become Europe’s largest armed conflict since World War II, Russia began attacking Ukrainian energy infrastructure in October. In his first conversation with German Chancellor Olaf Scholz since mid-September, Russian President Vladimir Putin called strikes on Ukrainian infrastructure “inevitable”.

“We must respond to Kyiv’s provocative attacks on Russian civilian infrastructure with such measures,” Putin told Scholz. In particular, the Kremlin leader referred to the attack on a bridge linking Moscow-annexed Crimea with the Russian mainland in October. According to Scholz’s spokesman, Steffen Hebestreit, during the hour-long call, Scholz “urged the Russian president to come to a diplomatic solution as quickly as possible”. Putin urged Berlin to reconsider its approach and accused the West of conducting “destructive” policies in Ukraine, the Kremlin said, stressing that Kyiv “completely rejects the idea of any negotiations”.

After the Kremlin claimed to have annexed several Ukrainian regions, Ukrainian President Volodymyr Zelensky ruled out any talks with Russia. After US President Joe Biden suggested he would sit down with Russian President Vladimir Putin if the move was genuine, the Kremlin also indicated it wasn’t interested in talks over Ukraine. “President Biden said negotiations are only possible after Putin leaves Ukraine,” Putin’s spokesman Dmitry Peskov told reporters, adding Moscow was not ready to accept those conditions.

With the onset of winter, Russia’s strikes have destroyed close to half of the Ukrainian energy system and left millions in the dark and cold. According to Mykhaylo Podolyak, an adviser to Zelensky, up to 13,000 Ukrainian troops have died in the fighting. In order to avoid damaging morale, Moscow and Kyiv are suspected of minimizing their losses. As a result of the conflict in Ukraine, thousands of Ukrainian civilians have been killed and millions have been displaced.

In order to relieve the pressure on the country’s energy infrastructure, those who remain in the country have had to deal with emergency blackouts. This is the result of the authorities’ efforts. A classical music concert was held in the Ukrainian capital Kyiv on Thursday night. This concert featured hundreds of LED candles lighting up the stage in an attempt to boost the mood in the city. The Ukrainian government has said that they are expecting a new wave of Russian attacks in the near future.

Russian oil to be purchased by India despite sanctions