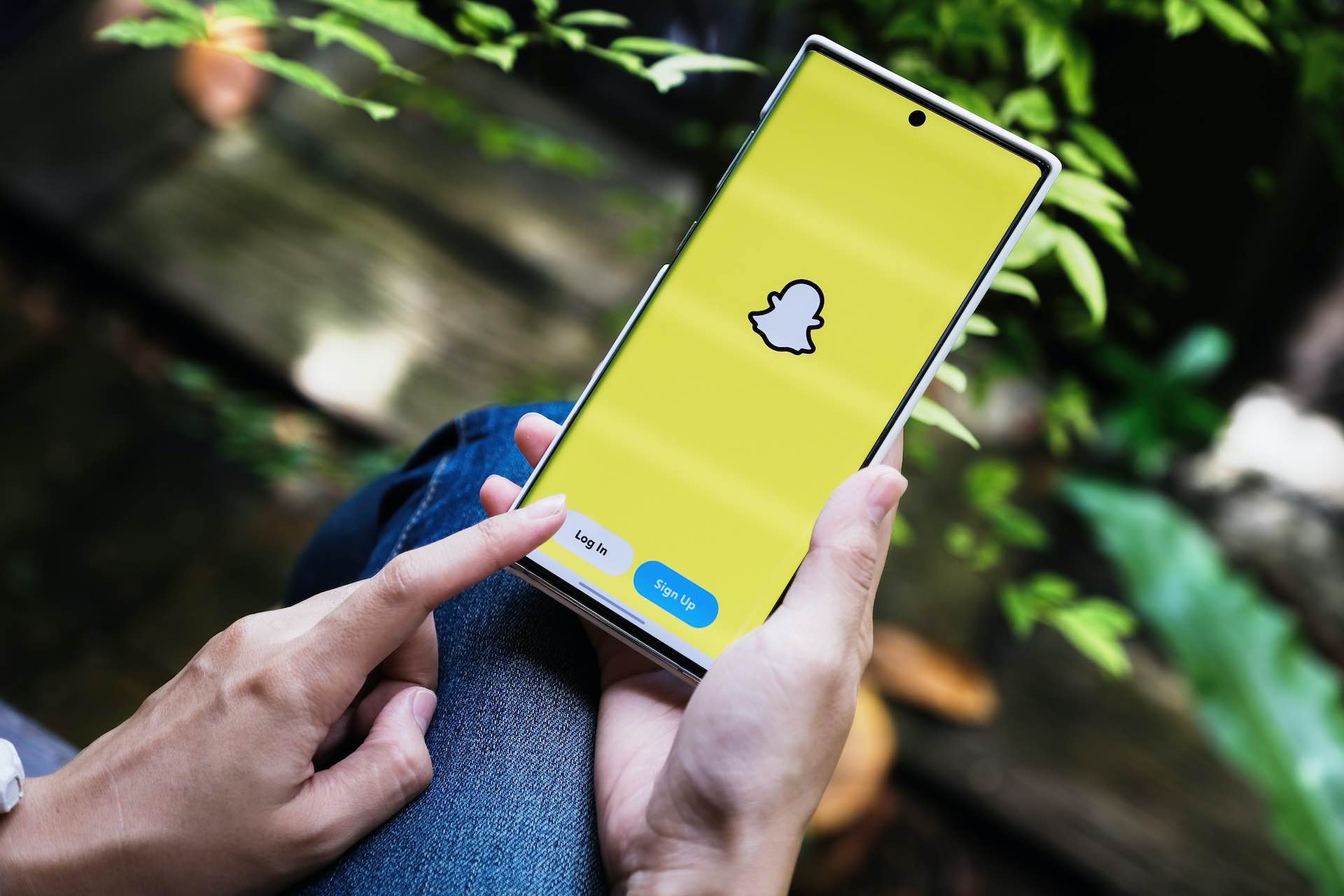 Snap reported $1.11 billion in revenue for the three months ended June. As a result of rising costs, supply chain disruptions, and labour shortages, some of the company’s advertisers have cut spending. As a result of privacy changes to iPhones, economic challenges, and tougher competition for advertisers, the firm’s revenue growth has substantially slowed. Despite this, Snapchat’s daily active users grew to 347 million by the end of June, exceeding forecasts. The company now intends to reduce hiring, grow its advertising business, and find new sources of revenue.

Snap, the parent company of the popular photo and messaging app, is launching Snapchat for Web, allowing users to send messages and make video calls from their computers. A notable development for a company that grew up offering little more than a landing page for its website while targeting young users with a viral photo-sharing service. Snap’s move to desktops may be an acknowledgement that its users have grown up, and many of them now work at home or at work on large screens.

Initially, Snapchat’s desktop version will only be available to Australians and New Zealanders, as well as Snapchat+ subscribers in the U.S., U.K., as well as in Canada. Snapchat+ allows users to pay $3.99 a month for more advanced features, such as changing the style of their app icon and seeing who viewed their content. As opposed to the app’s Stories feature, the web version will focus primarily on its messaging feature.

A combination of rising inflation and central bank interest rate increases has rattled investors in tech stocks this year. Advertising has not been the only factor contributing to their decline. It is possible for tech stocks, whose price is determined by the expectation of strong future earnings over many decades, to be less appealing than bonds, which in high interest rate environments become more attractive.

Spain has experienced the worst forest fires on record this year