In a study, Chinese scientists developed a hydrogel that may burn up tumors more precisely and boost anti-tumor immunity at the same time. Chinese news agency Xinhua reported that the study, published in Science Advances, described a metal-based biomaterial that improved heating efficiency and restricted the heating zone under microwave exposure, leading to local tumor ablation. 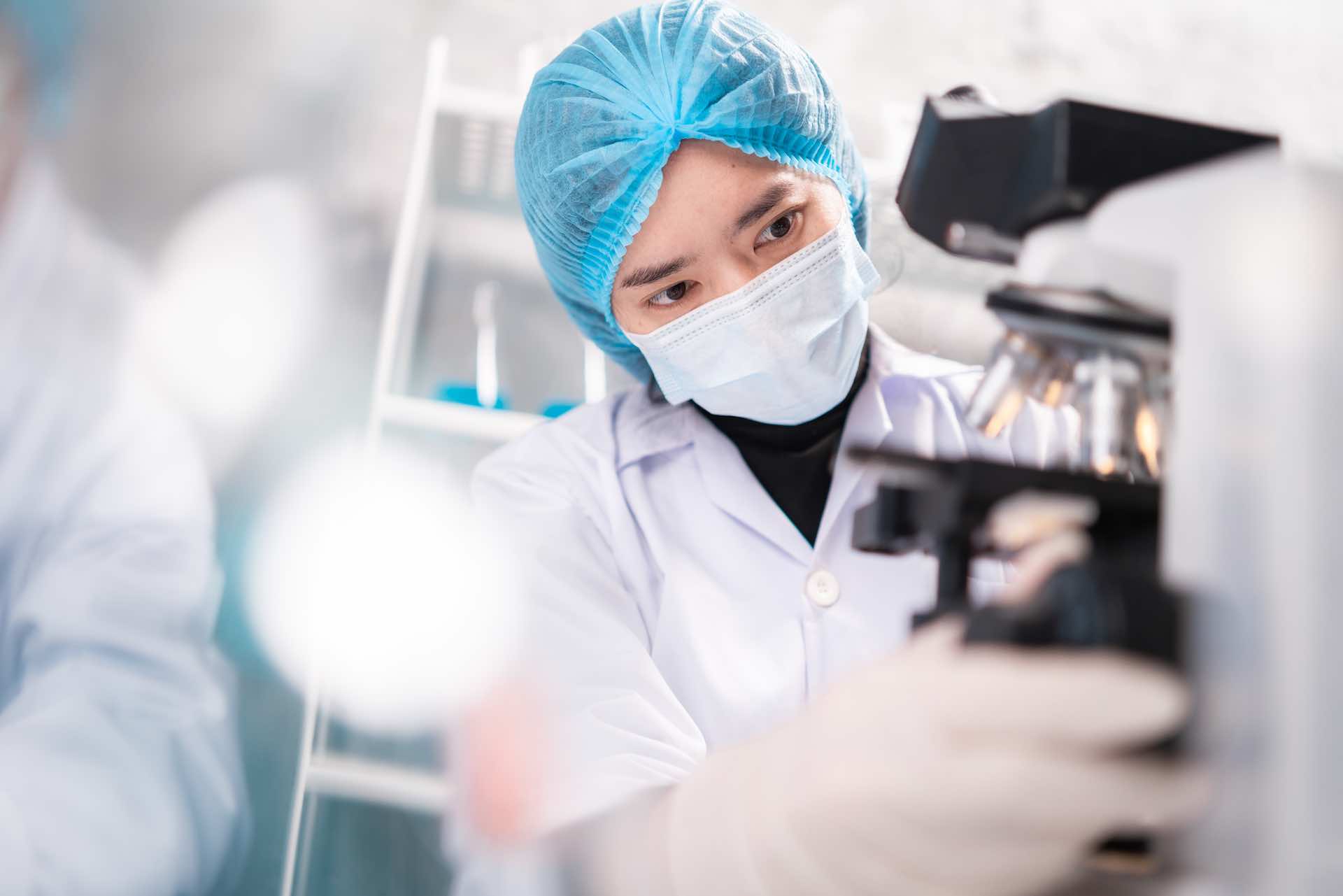 Once cancer cells have been burned to death, calcium and manganese ions will further prime innate and adaptive immune responses against tumors. In this mechanism, molecular pathways are activated to inhibit the growth of both metastatic and relapsed tumors, write co-corresponding authors Feng Liangzhu and Liu Zhuang of Soochow University. Feng said that the researchers are now exploring the possibility of clinical translation.

World in a better place after four years of pandemic – WHO

Property deals worth $2.2 billion in Dubai this week