Tajikistan has resumed shelling after a ceasefire was reached, Kyrgyzstan says

Despite a ceasefire agreement reached between the two countries’ presidents, Kyrgyzstan accused Tajikistan of shelling again late on Friday, forcing thousands of people to flee a deadly border conflict. In a meeting in Uzbekistan on Friday, Kyrgyz President Sadyr Japarov and Tajik counterpart Emomali Rakhmon agreed to order a ceasefire and troop withdrawal. 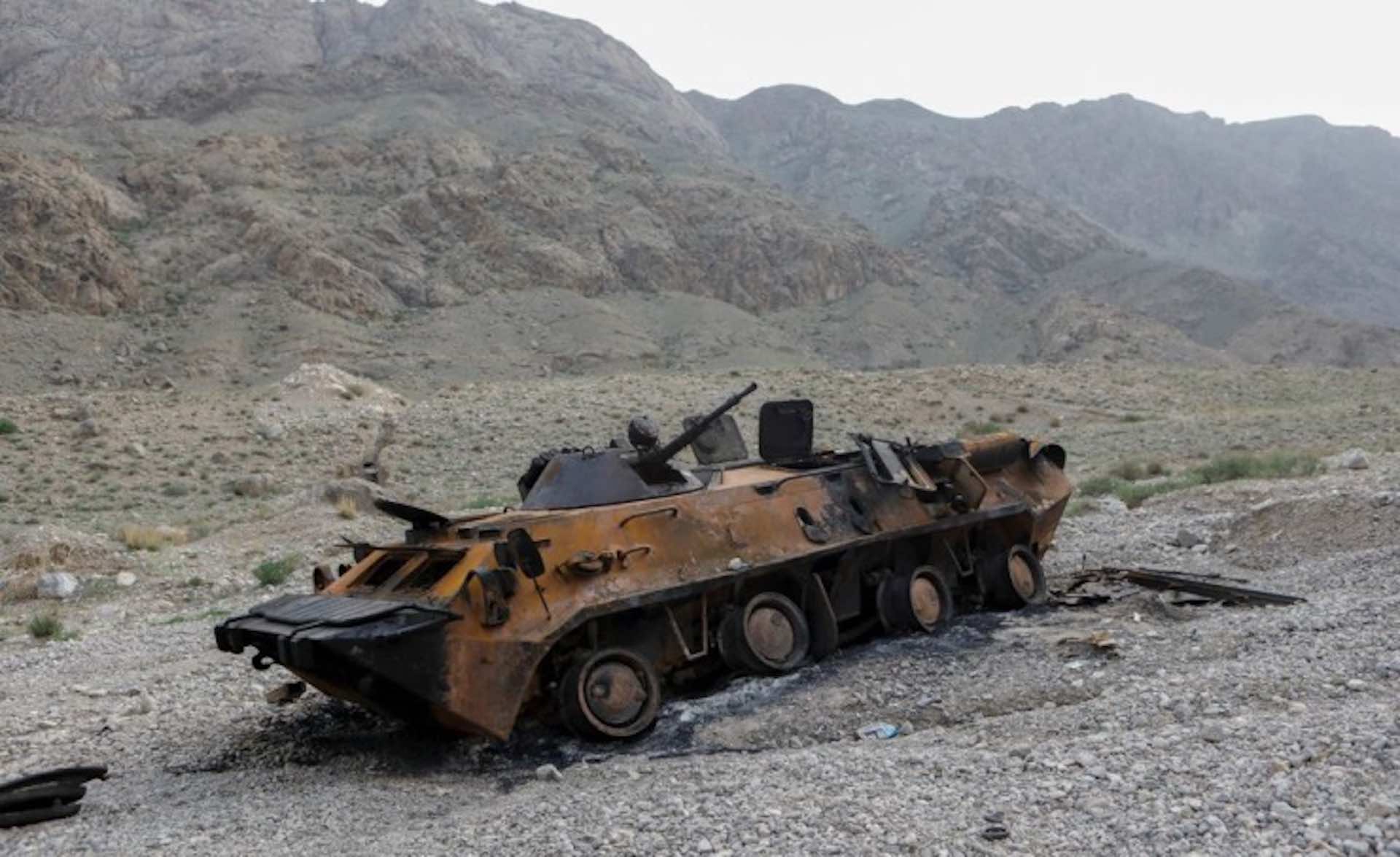 As reported by Reuters, both the former Soviet republics, which are allies of Russia, had earlier accused each other that they had restarted fighting in a disputed area. At least three people have died and dozens have been wounded. In a statement, Kyrgyz border guards said the ceasefire would take effect at 16.00 local time (10:00 GMT). It was confirmed that an agreement had been reached by Tajik authorities.

However, two of the Kyrgyz villages were shelled again after the agreement was signed, according to the Kyrgyz side. Earlier on Friday, Moscow called for an end to hostilities. In addition to shelling the airport of the Kyrgyz town of Batken and neighboring areas, Tajik forces used tanks, armored personnel carriers, and mortars in at least one Kyrgyz village. The Red Cross reports that about 18,500 people have already left the area, according to Russia’s RIA news agency.

Tajikistan claims Kyrgyz forces shelled seven villages and an outpost with “heavy weapons” in the same area, which became the site of similar hostilities last year, also nearly leading to war. Authorities in the Tajik city of Isfara reported one civilian death and three injuries. This week, two Tajik border guards were killed. In Batken province, located along Tajikistan’s northern Sughd region with a Tajik exclave, Vorukh, a key hotspot in recent conflicts, Kyrgyzstan reported one death and 55 injuries on Friday.