The Jordan Economic Forum seeks to increase exports to Mexico

According to the Jordan Economic Forum, the Kingdom should take advantage of trade agreements signed with North American countries to enhance its presence in the Mexican market. During a panel discussion with Mexican ambassador Roberto Rodriguez Hernandez, forum members emphasized the need to diversify exchanged commodities between the two countries. This was a focus on specific commodities, particularly potash and phosphate. 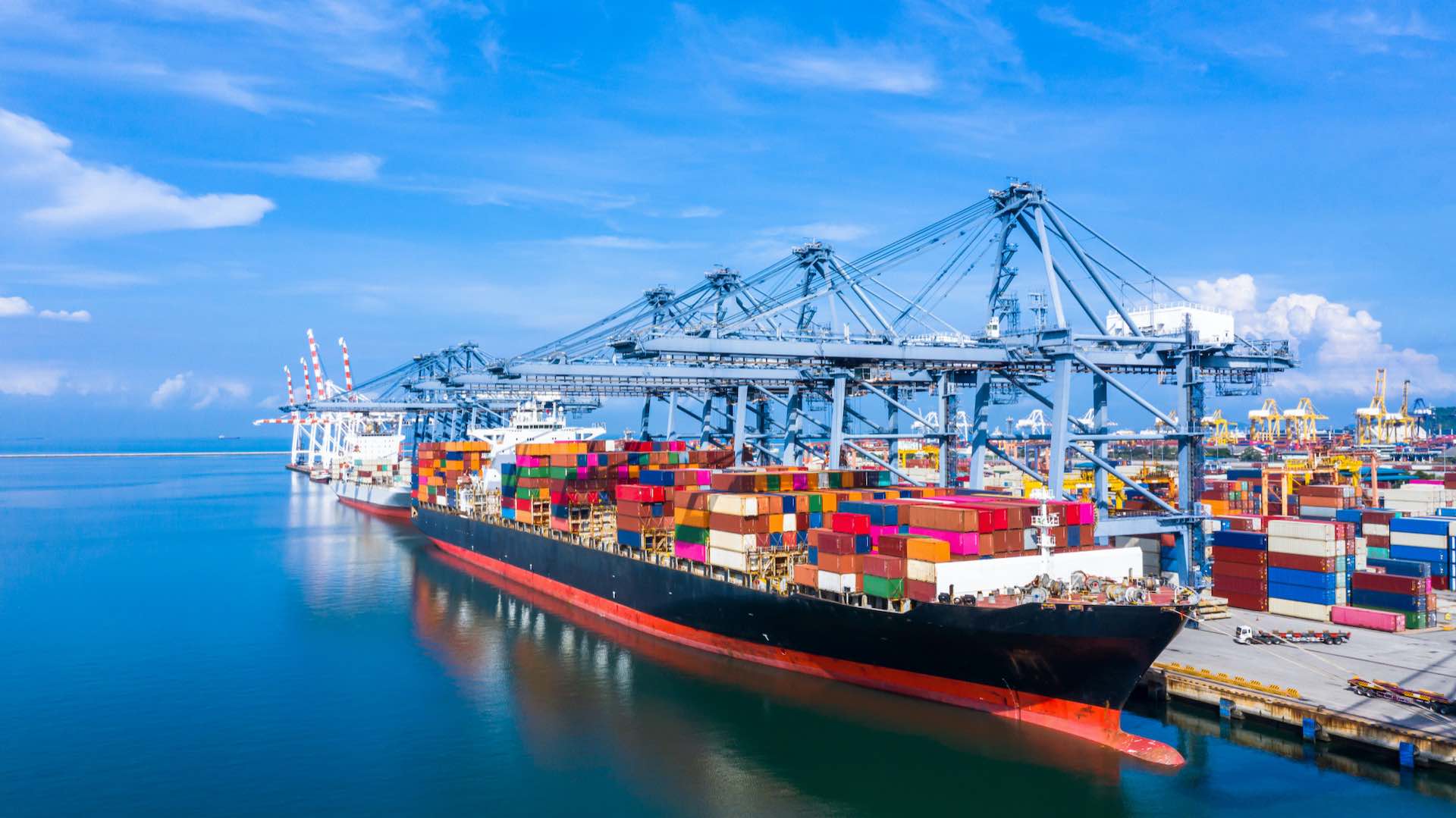 It was noted that the Mexican envoy for the region called for stronger bilateral trade and investment relations with Jordan. This would reflect their mutual interests, pointing out that Jordan is a stable country as well as a gateway into various regional markets.