On Sunday, a bomb dating back to World War II was detonated in northern Italy, forcing 3,000 people to evacuate for safety. The 450-kilogram bomb was spotted in the Po river near Mantua, some 160 kilometers south-east of Milan, according to the German press agency (dpa). A controlled explosion was carried out in a cave 45 kilometers away after the detonator was removed from the bomb. Sunday afternoon, near the Po river in Italy, the bomb was neutralized by controlled means. 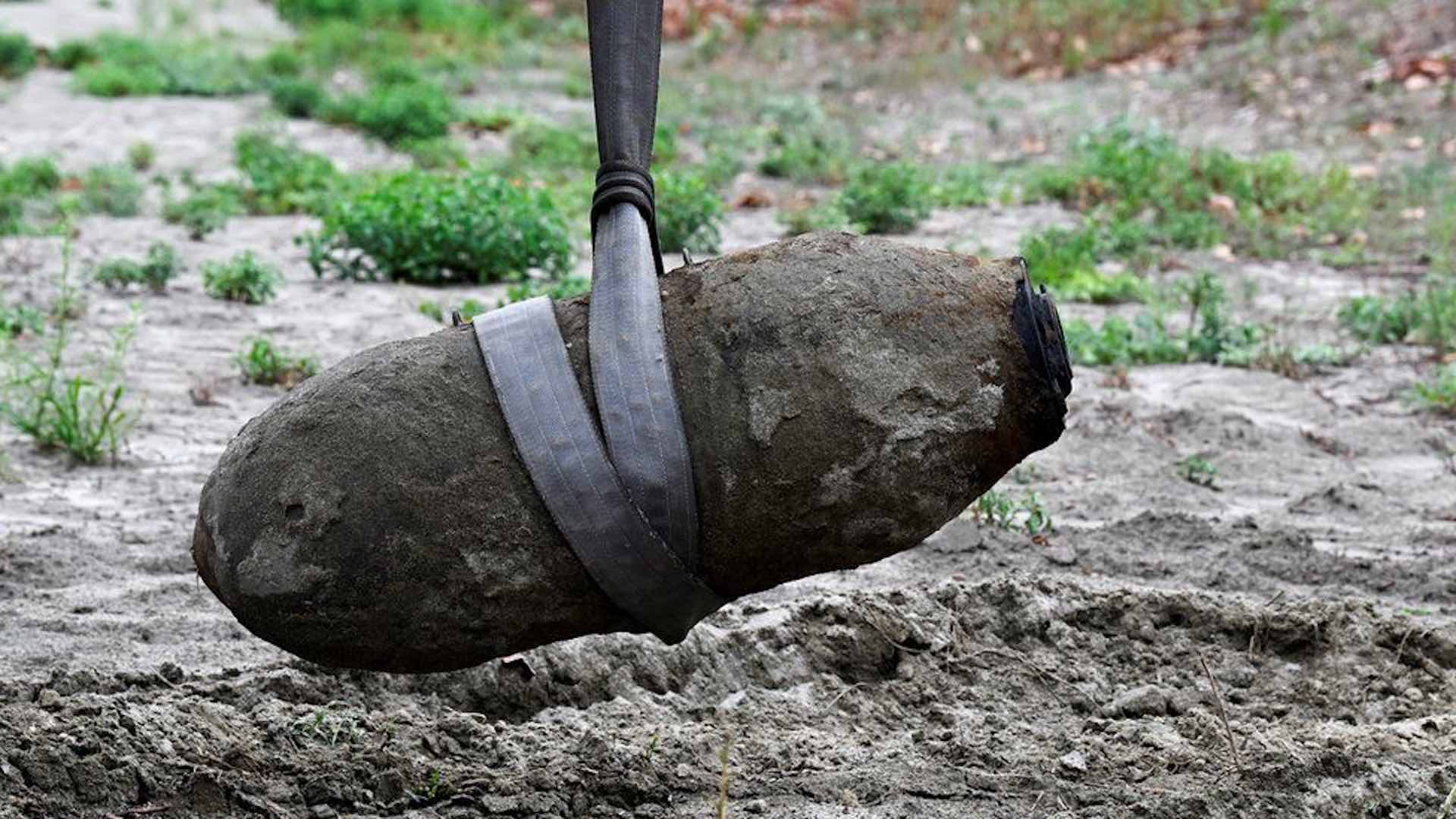 Massive fear was triggered when the bomb was discovered, which weighed 450 kilograms. Police in Borgo Virgilio immediately began an evacuation operation to remove nearly 3,000 residents. In preparation for neutralizing the WWII-era bomb, the evacuation was considered precautionary. Under supervision, the bomb exploded about 45 km from human habitats in Borgo Virgilio on Sunday afternoon. ANSA News reported that trained military personnel removed the detonator from the explosive and placed it in a cave near the discovery site. The 450 kg unexploded nuclear device manufactured in the US was later diffused.

Following the armed forces’ declaration of safety, the locals returned to their homes. Borgo Virgilio residents were initially skeptical about evacuation due to the severe drought, but they were ultimately persuaded, said the town’s mayor Francesco Aporti. Due to the longest drought in over 50 years, Italy’s largest water body, the Po river, has been declared a state of emergency.

Flydubai expands its network to three destinations in Kazakhstan