China called the U.S. to provide a detailed explanation about its biological military activities in Ukraine. It also called on the U.S. to cease its unilateral opposition to setting up a multilateral mechanism for verifying biological warfare. Zhao Lijian, spokesperson for the Ministry of Foreign Affairs of the People’s Republic of China, said in a press conference commenting on Russia’s confirmation about the discovery of a military biological scheme in Ukraine carried out by the U.S. Department of Defense. 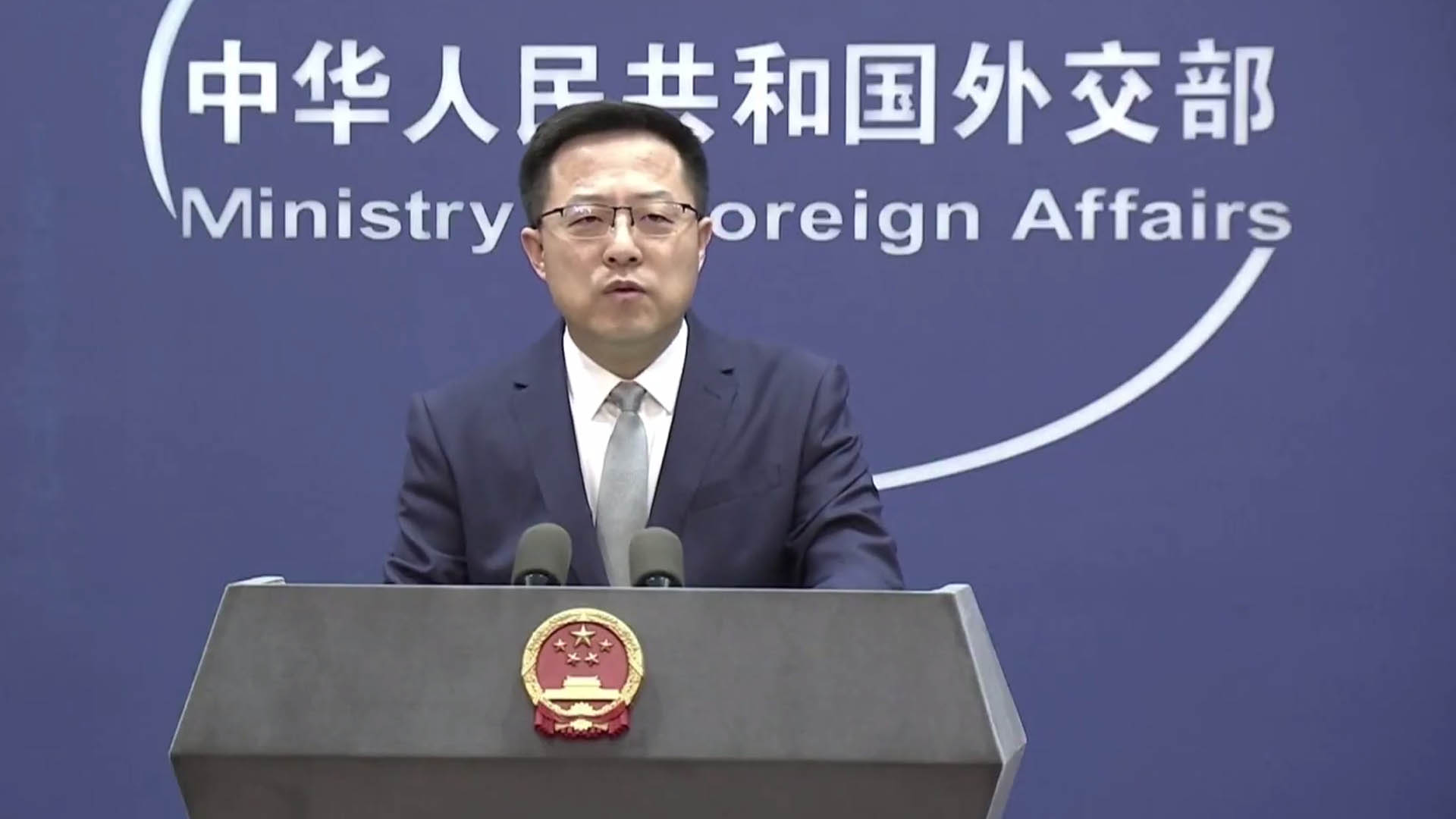 As a result, the spokesman added, there are ambiguities and even contradictions in regards to the U.S. statements, which further exacerbates the concerns of the international community. Lijian stated that the United States has been alone in its obstruction of the establishment of a multilateral verification mechanism to verify the Biological Weapons Convention (BWC).

Dubai emphasizes its commitment to tropical rainforests with The Green Planet

Japanese PM vows no more wars in the future

Provisional deal signed between Malaysia Airlines and Airbus for 20…

Four dead as earthquake of magnitude 7.1 strikes Luzon island in…

Canada Cartage to be acquired by Mubadala Capital